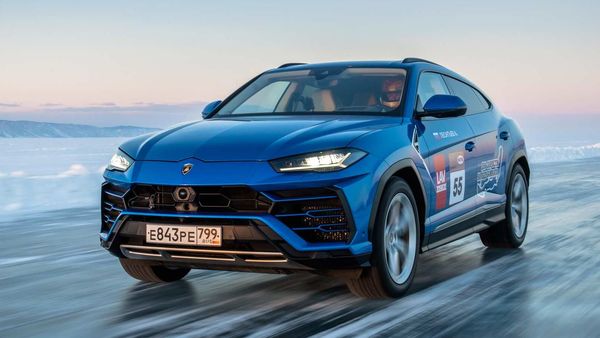 Lamborghini Urus in action at the Days of Speed event.

High speeds and icy roads can be a tragic cocktail and driving fast in slippery conditions almost always proving to be extremely risky. Not for a Lamborghini Urus though and not in a controlled test event track. The first and only SUV from Lamborghini recently shattered speed records by hitting 185 miles per hour (298 kmph) in an event organized in Russia.

It was quite the debut for Automobili Lamborghini at the Days of Speed event organized on the icy lake of Lake Baikal. But while it may have been the first time that the Italians were participating in this particular event, the Lamborghini Urus looked like it had been setting the ice on fire for long. With 18-time Days of Speed Russian record-holder Andrey Leontyev in the control seat, the Urus fired much like a bullet and without much regard for the slippery track. 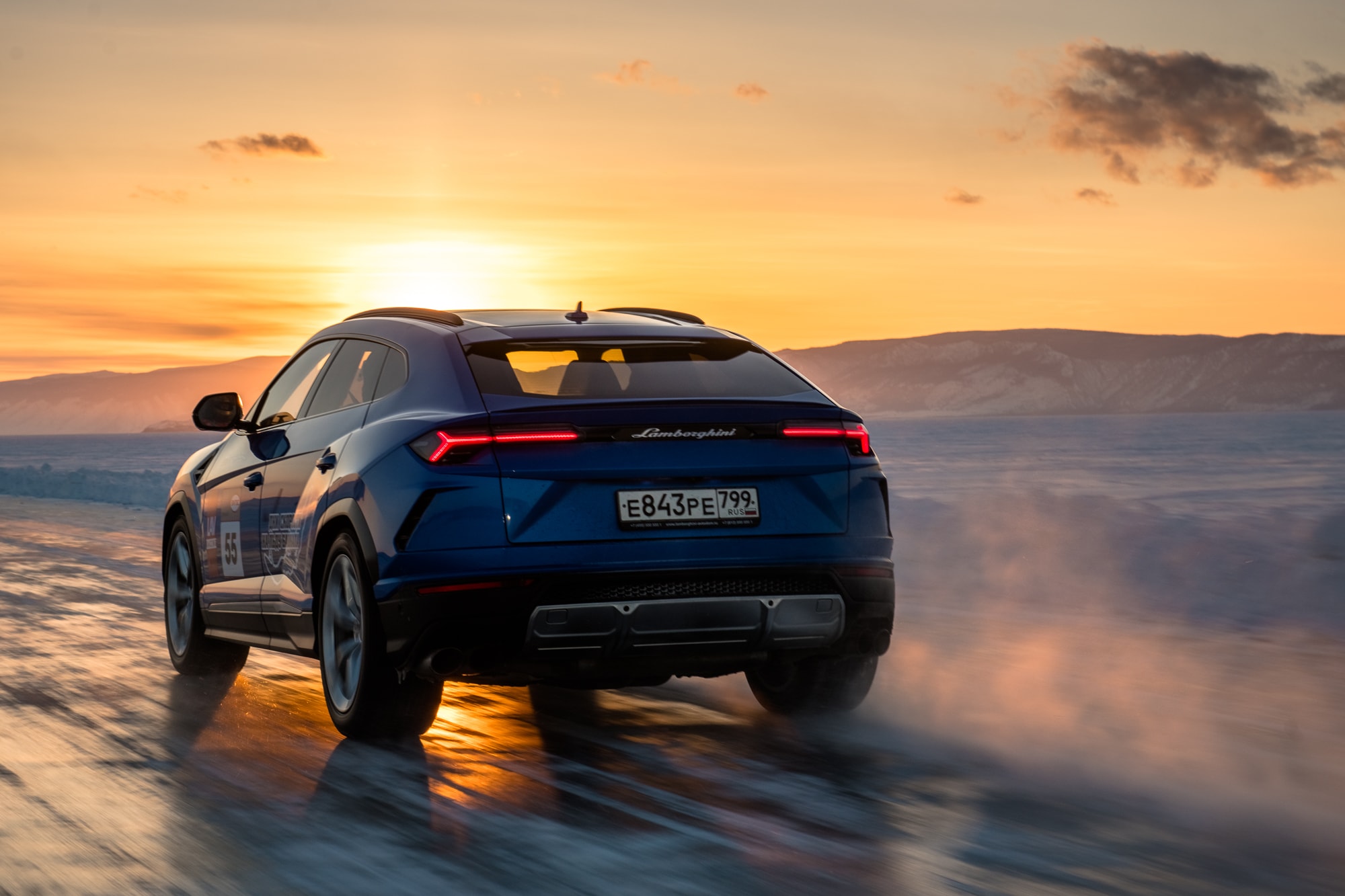 Icy roads appear to be no challenge for a Lamborghini Urus hunting for speed.

What was a big challenge for the participating cars and drivers was the icy road and strong winds which meant that piercing forward wasn't just about pressing the throttle as hard as one could. While a 4.0-liter V8 twin-turbo engine developing 650 hp and having 850 Nm of torque does help, the Urus showcased controlled yet impressive performance despite reduced traction.

Quite obviously, Lamborghini officials were mighty pleased. "This extreme challenge has once again proven that the Urus Super SUV delivers the inherent performance expected of a Lamborghini in terms of acceleration and top speed as well as handling, to unlock any road: be it a highway, off-road route or even ice," said Konstantin Sychev, Head of Lamborghini Eastern Europe and CIS.

Urus is one of the fastest SUVs anywhere in the world and can hit 100 kmph in just 3.6 seconds. It has a top speed of 305 kmph and in fact, had hit 302 kmph during the practice runs before the main event of Days of Speed.