Honda gets ready to drive in BS 6 Jazz

Jazz was first launched by Honda in India back in June of 2009 and had managed to create a buzz in the initial years before being confined to the sidelines.The upgraded Jazz could sport a new grille, re-designed alloys and feature changed body lines.
By : Shubhodeep Chakravarty
| Updated on: 02 Apr 2020, 11:46 AM

Honda Car India recently teased an image of Jazz premium hatchback, indicating that the Japanese car maker is gearing up to bring it to the Indian market soon. The car is likely to get subtle design changes, apart from the obvious upgrade to its engine.

Jazz was first launched in India back in June of 2009 and had managed to create a buzz in the initial years before being confined to the sidelines. The launch of WR-V from Honda had further made many question the relevance that Jazz had - both in the market as well as for Honda. Some reports suggested that Jazz could be phased out in India but the recent teaser image from the company has put to rest all speculations. 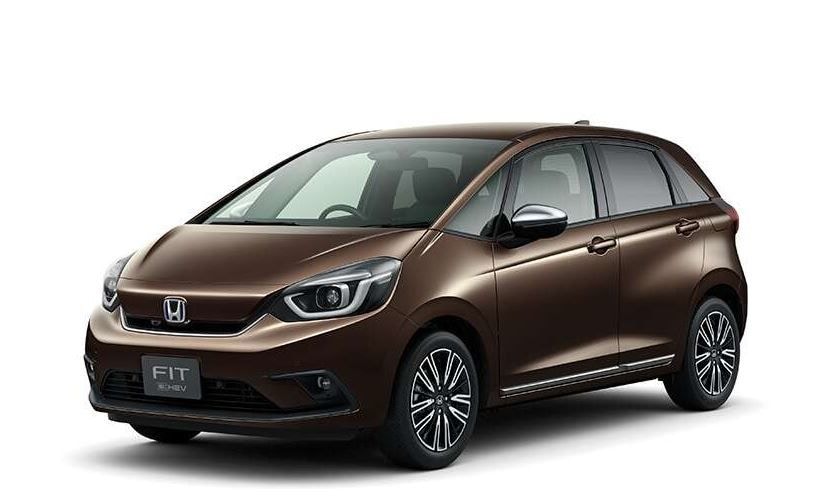 Jazz is known as Fit in several international markets. This car was showcased at 2019 Tokyo Motor Show.

The image shows a darkened car but it appears that the BS 6 version could sport a new grille, re-designed alloys and feature changed body lines.

It is also being speculated that Honda is likely to continue offering both petrol and diesel engines on the Jazz. Transmission options could be carried forward from the Amaze which has a five-speed manual and a CVT unit.

The biggest change - apart from the upgraded engine - could well be inside the cabin where more features are almost certain. This would help the car take on direct rivals like Tata Altroz, Maruti Suzuki Baleno, Toyota Glanza and Hyundai i20 with renewed energy. The car has been raved about for the space it has on offer and the convenience features, and these could possibly be further enhanced.

The hatchback segment in India had a challenging 2019 but that has hardly stopped OEMs from battling hard for a more pronounced market share here. With the upgraded Jazz, Honda seems determined to test its luck even if the current market scenario due to the coronavirus-induced lockdown appears rather gloomy. The new City from Honda was scheduled for a launch in March but has been put off for now. The BR-V was also discontinued recently in India by the Japanese company. As such, the Jazz will have to step out of its comfort zone and create a viable position for itself as well as for Honda.