The Indian automotive market is returning to an upbeat mood ahead of the festive season with passenger vehicle segment leading the way.
By : HT Auto Desk
| Updated on: 07 Jul 2022, 13:55 PM Here is a quick look at some of the cars launching this July in India.

The month of July is once again expected to be filled with much excitement in the Indian automotive market with several new products lined up for either a launch or an unveil. New car launches in recent months have helped build a solid momentum in the industry with June data from the Federation of Automobile Dealers Association or FADA showing retail gaining strength. While there may be multiple factors at play in powering the passenger vehicle segment, new launches or model unveils always help in providing a key shot in the arm.

Much like in the recent months, July too promises to be an action-packed 31-day period with models across price brackets getting ready for launch or unveil. And this is also across body types.

Here's a look at five models all set to be officially showcased to the Indian audience this month: 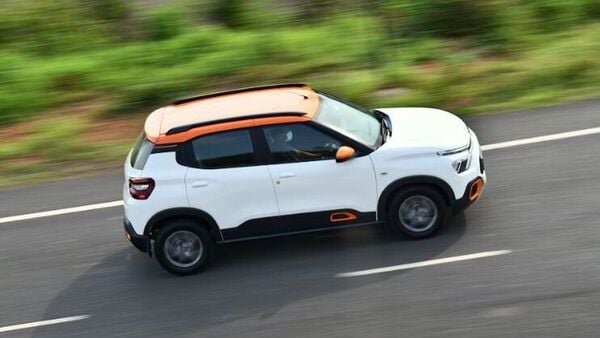 Citroen is all set to enter the mass-market segment in India with its C3.

The C3 will be the second model from Citroen in India after the launch of the C5 Aircross flagship last year. The C3 is a compact crossover SUV that is carrying the weight of mammoth expectations and ahead of the planned electric vehicle launch from the French automaker, could decide the fate of the brand here.

Bookings for the Citroen C3 has already been opened and prices are expected to be upwards of ₹5 lakh. What one eventually gets is a very youthful car with plenty of energetic traits all around its exterior as well as in the cabin. Under the hood are two petrol engine choices - a naturally-aspirated motor producing 82 hp and a turbo motor putting out 110 hp.

The C3 will be officially launched here on July 20. 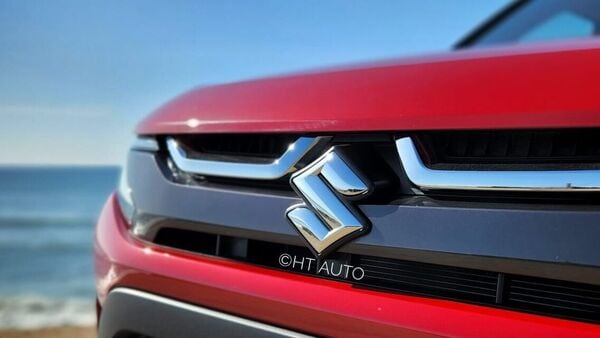 File photo of Maruti Suzuki logo. Image has been used for representational purpose only.

Maruti Suzuki is finally entering the lucrative mid-size SUV space and while it has not yet revealed the name of the model officially, speculation is that it would be called Vitara.

Suzuki and Toyota have combined forces to develop mid-size SUVs that would be sold under the two respective badges. Toyota Kirloskar Motor already showcased the Urban Cruiser Hyryder on July 1 with strong hybrid technology. The Maruti sibling would also get mild-hybrid technology.

The model would be unveiled to the market on July 20. 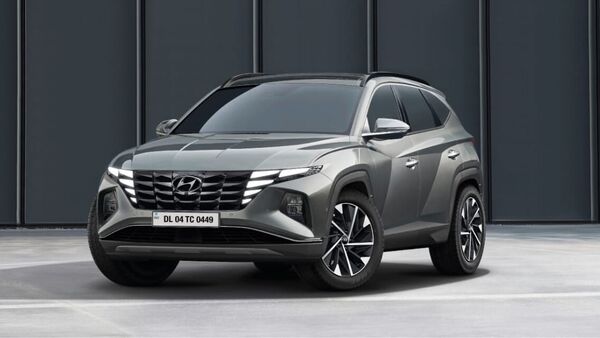 Hyundai has a dominant presence in the Indian SUV space but if there's one model that hasn't always set fire to sales figures for the Koreans, it is the Tucson. But then again, no premium mid-size SUV segment has really left an indomitable mark here anyway.

But the fourth-generation Tucson is looking to take the fight to the Jeep Compass camp and is raring for a launch here. It will continue to pack in both petrol as well as diesel engine options, and one can also expect an AWD.

The latest Tucson would be unveiled for India on July 13. Volvo XC40 Recharge is expected to be one of the most affordable EVs from a luxury brand in the country.

One of the quickest EVs around, the Volvo XC40 Recharge has been a long time coming. Initially scheduled for a launch in 2021, the EV has been playing the wait and watch game but is now set for its official India entry.

Two electric motors propel the XC40 Recharge which produces 408 hp and has 660 Nm of torque. The claimed range figure of the EV is at around 418 kms. 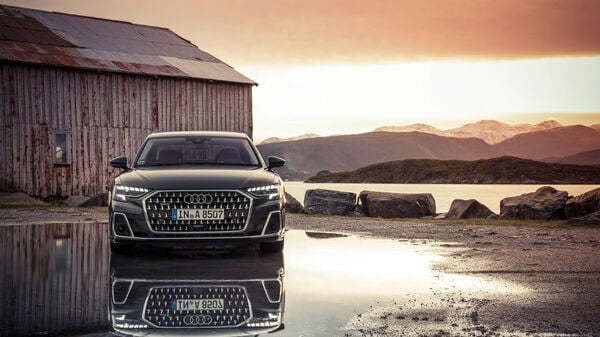 The Audi A8 L promises to be one of the most sporty looking luxury sedans in the country.

Audi is gearing up for a fight at the very top with the A8 L flagship sedan which packs a 3.0-litre TFSI petrol engine paired with a 48V mild-hybrid system and Quattro all-wheel-drive technology. There's 340 hp and 540 Nm of torque but the real strength is in the customization packages that would be on offer, including a Rear Relaxation package with recliner and foot massager.

Bookings for Audi A8 L are already open and the launch will take place on July 12.