Ferrari to unveil its EV plan on June 16,  expect more details about Purosangue 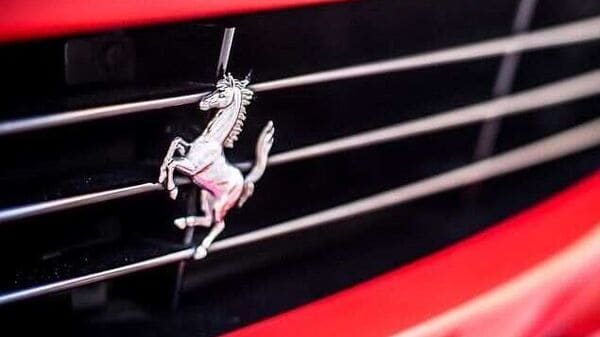 Italian supercar marquee Ferrari is expected to reveal its electric vehicle strategy on Thursday, June 16. The automaker will unveil its much-awaited business plan, which will give an idea of how the company is planning to head into the new era of cleaner, silent and electric mobility. The automaker is expected to give a clear focus on technology transition, claims Reuters. Besides revealing the EV strategy, the car brand is also expected to disclose more detail about its upcoming SUV Ferrari Purosangue at the same event.

Ferrari Purosangue is going to be a key model for the brand to increase its sales volume and profitability at the same time. This will compete with rivals like Lamborghini Urus, which has played a key role in increasing the other Italian car brand's sales volume significantly over the last few years. Ferrari too is aiming to replicate a similar success story with its own upcoming SUV.

The iconic supercar marquee has already presented four hybrid models and promised its first full-electric car to launch in 2025. The company is aiming for strategic partnerships, which it claims will be key to accessing new technologies while keeping capital expenditure under control. Ferrari CEO Benedetto Vigna earlier this year said that the automaker would rely on its partners to develop bio and synthetic fuels which could be an additional green option alongside all-electric technology.

The auto company has been exploring multiple avenues to increase its profit margin and sustainability in a rapidly changing and highly competitive market. Its product portfolio has risen to nine models alongside the limited edition cars in recent years. Currently, its powertrain options for the range of cars include six-cylinder, eight-cylinder, and 12-cylinder engines along with hybrids. The battery electric-powered models too are soon to join the list.