The latest Celerio from Maruti Suzuki, gets several design updates on the outside and a fresh cabin layout.2021 Celerio is likely to make the most of current demand for smaller passenger vehicles amidst preference for personal mobility in Covid times. Catch launch highlights here.
By : Shubhodeep Chakravarty
| Updated on: 10 Nov 2021, 13:23 PM

The new Maruti Suzuki Celerio has been officially launched in the country. Celerio has always been a popular model from Maruti Suzuki and an upgrade is likely to come as a shot in the arm, especially because of the preference for affordable personal mobility options in Covid-19 times.

First launched in India in 2014, Celerio has fared well for Maruti Suzuki here. A regular in the list of best-selling passenger vehicles in the country, Celerio has been favoured for several reasons - from being one of the first Maruti products to get AGS transmission to its compact proportions which make it ideal for city commutes. The car, however, had started appearing rather jaded in recent times - both in terms of looks as well as features. Maruti Suzuki, now, has given it the much-needed update.

Here are the highlights from the launch event of 2021 Maruti Suzuki Celerio:

Did you know, #Celerio was first unveiled at Auto Expo back in 2014 as an urban vehicle with an easy air around it 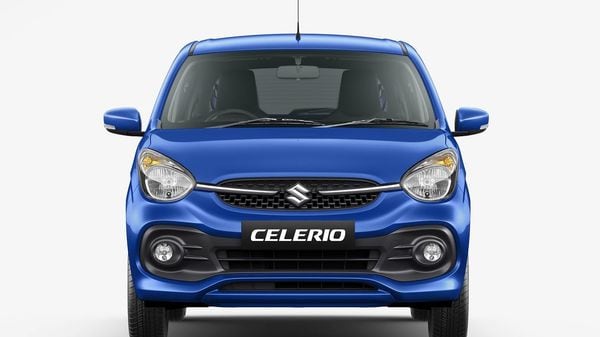 Catch the live and latest updates from the launch event here:https://t.co/rz2ABl3jXm 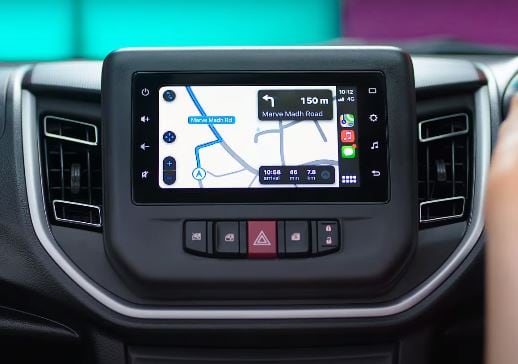