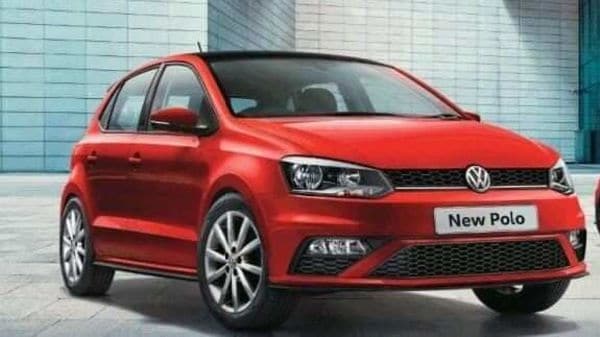 The 2020 Volkswagen Polo BS 6 was launched in India in March and now the company has officially revealed its fuel-efficiency figures.

The VW Polo BS 6 is available in three trims, namely Trend Line, Comfort Line Plus and High Line Plus. Its prices start at ₹5.83 lakh*. In comparison to the competition, the prices are quite exorbitant, especially for a 10-year-old car.

The German automaker has also very recently revealed a sketch showing the front fascia of the second generation Tiguan SUV. With the generation change, the Tiguan is bound to receive a refreshed look. On the other hand, it will also be offered in a plug-in hybrid variant. (Explore more details here)