Volkswagen in Brazil to keep factories closed through April

Volkswagen has just reached a tentative deal with its unions that will keep workers' net salaries intact.Gross salaries will be reduced but Brazil's government will help make up the difference with subsidies.
By : Reuters
| Updated on: 21 Apr 2020, 10:03 AM 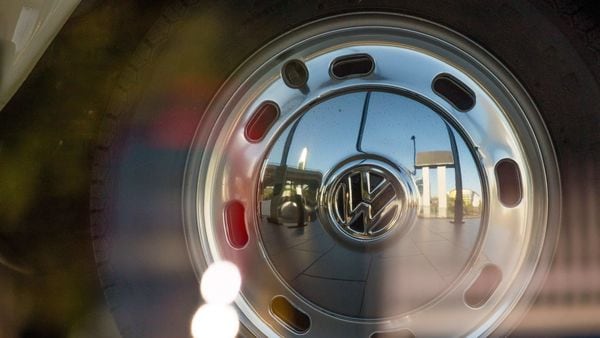 File photo: Volkswagen AG has said it will keep its factories in Brazil, South America's top auto producer, shut through the end of the month.

Volkswagen AG said on Monday it will keep its factories in Brazil, South America's top auto producer, shut through the end of the month, but that a decision has not been made on whether it will reopen them in May or later.

The automaker has just reached a tentative deal with its unions that will keep workers net salaries intact, Volkswagen said. Gross salaries will be reduced but Brazil's government will help make up the difference with subsidies.

If approved, the deal would put Volkswagen's workers in a better position than those at rival General Motors Co, who have taken pay cuts as large as 25% even including the subsidies introduced as part of Brazil's coronavirus response.

Automakers have all but shut down their plants in Brazil due to the coronavirus outbreak. But as the production hiatus has grown, companies have been negotiating how to cut payroll costs.

The carmakers are also aggressively lobbying Brazil's federal government for emergency loans as most do not have enough cash on hand to keep paying salaries for months. They have asked for as much as 100 billion reais ($18.88 billion), Reuters reported, although there is no guarantee the government would be willing to accept that request.

The president of Brazil's development bank BNDES, which would issue the loans on behalf of the government, said on Sunday that negotiations with automakers should be finalized in May.

Unionized workers at Volkswagen were voting on the proposal Monday, through the end of the day.

Even as most of the industry remains shuttered, tiremaker Pirelli said on Monday that it was resuming limited production at its two Brazilian factories incorporating social distancing and other health measures.