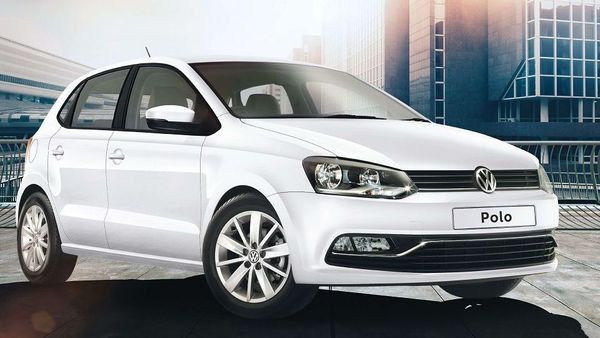 Volkswagen India has launched the updated BS 6 compliant Polo and Vento. The Polo BS 6 entry price has been kept at ₹5.82 lakh, which for the record is the same as the outgoing BS 4 model. Its prices extend up to ₹9.59 lakh. On the other hand, the 2020 Vento BS 6 starts from ₹8.86 lakh and extends up to ₹13.29 lakh. For reference, the previous Vento BS 4 was priced from ₹8.76 lakh.

The company has dropped the 1.5 TDI diesel, the 1.6 MPI petrol as well as the 1.2 TSI turbo-petrol engine from the line-up due to stricter emission norms. Along with the engine line-up, the 7-speed DSG automatic gearbox has also been trashed.

The 2020 Polo BS 6 gets the same Trendline, Comfortline and Highline Plus variants. In terms of mechanicals, it gets MPI and TSI petrol engine of the EA211 engine family. The current BS 4 compliant 1.2 TSI engine has now been replaced by the 1.0 TSI engine. It has been rated to produce 110 PS of maximum power and 175 Nm of peak torque and is the most powerful engine in the category. It will be available with either a 6-speed manual or a 6-speed automatic transmission, depending upon the selected variants. The automaker claims that the new 1.0 TSI engine is lighter in weight when compared to the previous 1.2 TSI motor, not just that, but it is also more powerful and punchy in performance. However, the new 1.0 TSI is restricted to Polo's Highline Plus and GT Line variants. The 1.0 MPI, on the other hand, will be limited to 2020 Polo BS 6's Trendline, Comfortline and Highline Plus variants.

The 2020 VW Vento BS 6 also gets the same 1.0 TSI which is a replacement to the earlier seen 1.6 MPI and 1.2 TSI. It comes mated to a standard 6-speed manual transmission, while the 6-speed automatic is only limited to the top-spec Highline and Highline Plus variants. In comparison to the previous BS 4 Vento, the new model is ₹10,000 costlier. While the top-spec model is dearer by about ₹12,000.

Speaking on the introduction of the BS 6 updated Polo and Vento cars, Steffen Knapp, director, Volkswagen Passengers Cars, said, “Volkswagen is always committed to bring in the best of for its customers in India while being conscious about its carbon footprint. We are proud to introduce our BS 6 variants of the Polo and Vento, which comprises of the MPI engine and Volkswagen’s award winning TSI technology."