Triumph Motorcycles India has already updated the Tiger 900 series over its official website and this indicates that the launch could be announced anytime soon now.
By : Prashant Singh
| Updated on: 22 May 2020, 07:26 PM 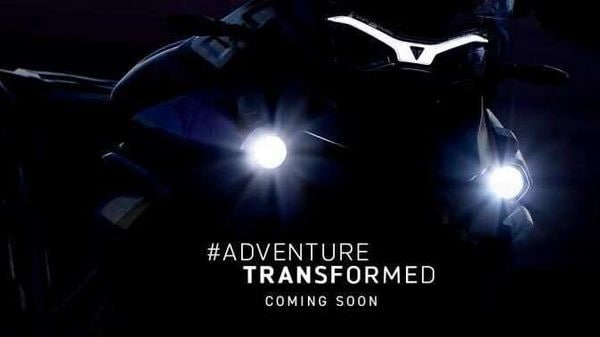 Triumph Tiger 900 is a completely new motorcycle and not based on the Tiger 800.

While some premium bike makers are yet to announce the launch of new BS 6 products, Triumph Motorcycle India is leading the way when it comes to all-new motorcycle launches.

The brand previously revealed the pricing of the new 2020 Street Triple RS, albeit, the launch was delayed by weeks due to national lockdown. Now, the premium bike manufacturer has teased the arrival of the brand-new Tiger 900 in India.

For the record, the company has already updated the Tiger 900 series over its official website and this only indicates that the launch could be announced anytime soon now.

The Tiger 900 is a completely new motorcycle and not just an update to the previous Tiger 800. The new adventure tourer will set foot in the Indian market as a CKD product.

(Also Read: This is your only chance to own ultra-rare 007 inspired Triumph Scrambler 1200)

Since the Tiger 900 has been designed from the ground-up, it comes with a completely fresh deign, chassis, suspension, as well as powerplant. At the heart of the new Tiger sits a 888 cc, inline-triple featuring 1-3-2 firing order.

The company says that this engine has a twin-cylinder-like character, and delivers a strong mid-range punch. The powertrain is responsible for pushing out 93.9 PS of power which is backed-up by 87 Nm of peak torque. The engine comes hooked to a 5-speed transmission. For the record, this powerplant is close to 2.5 kgs lighter against the previous unit.