The move comes as Toyota faces the challenge of navigating through a global shift to electric vehicles and a slowdown in China.
By : Bloomberg
| Updated on: 03 Mar 2020, 07:28 PM 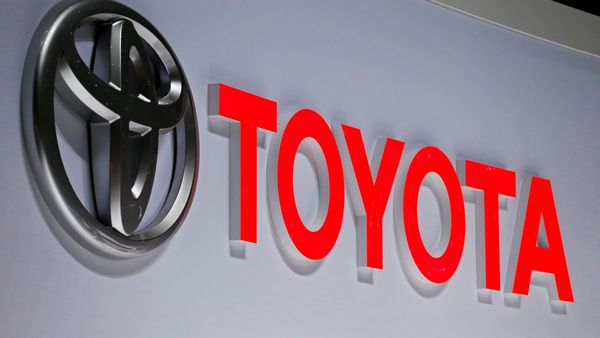 Toyota Motor Corp. replaced its chief financial officer and a high-ranking foreigner stepped down as part of a management shuffle at the Japanese automotive giant.

Kenta Kon, chief officer at the accounting group, will also be CFO, replacing Koji Kobayashi, who will stay on as chief risk officer, Toyota said Tuesday in a statement. Didier Leroy, who was once cited as a potential chief executive officer candidate for Renault SA, will resign as executive vice president as the role is being abolished but he’ll stay on as a director. The changes go into effect April 1.

President Akio Toyoda said the appointments are part of efforts to reduce the number of management layers, open the door for the next generation of leaders and for the company to go back to its roots on priorities such as reducing costs. The move comes as Toyota, second only to Volkswagen AG in worldwide auto sales, faces the challenge of navigating through a global shift to electric vehicles and a slowdown in China.

Toyota shares fell 1.5% to close at 7,044 yen on Tuesday, before the management changes were announced.