Tata's Nexon EV is the most selling electric passenger vehicle in the country.With the new update, the Nexon EV gets a cleaner-looking dashboard.The Nexon EV now comes with new a set of alloy wheels with a dual-tone, five-spoke design.
By : HT Auto Desk
| Written By : Prashant Singh
| Updated on: 26 Jun 2021, 12:58 PM 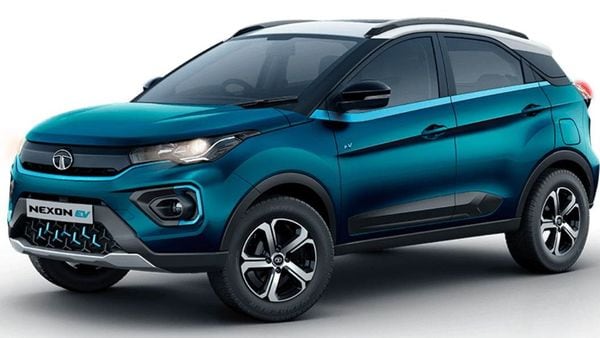 The Nexon EV now comes with new a set of alloy wheels with a dual-tone, five-spoke design.

Tata Motors has silently introduced new updates on its popular Nexon EV. With the latest change, the car has received new alloy wheels and changes to the dashboard layout and infotainment system. Previously, the homegrown automaker has also updated the ICE-powered Nexon and the Altroz by deleting the controls for the infotainment screen.

While the buttons were used to control several functions such as home, favourites, previous, next, smartphone, and back functions, the knobs were used to rule the volume and radio tuner. The company has now updated these functionalities within the touchscreen itself. 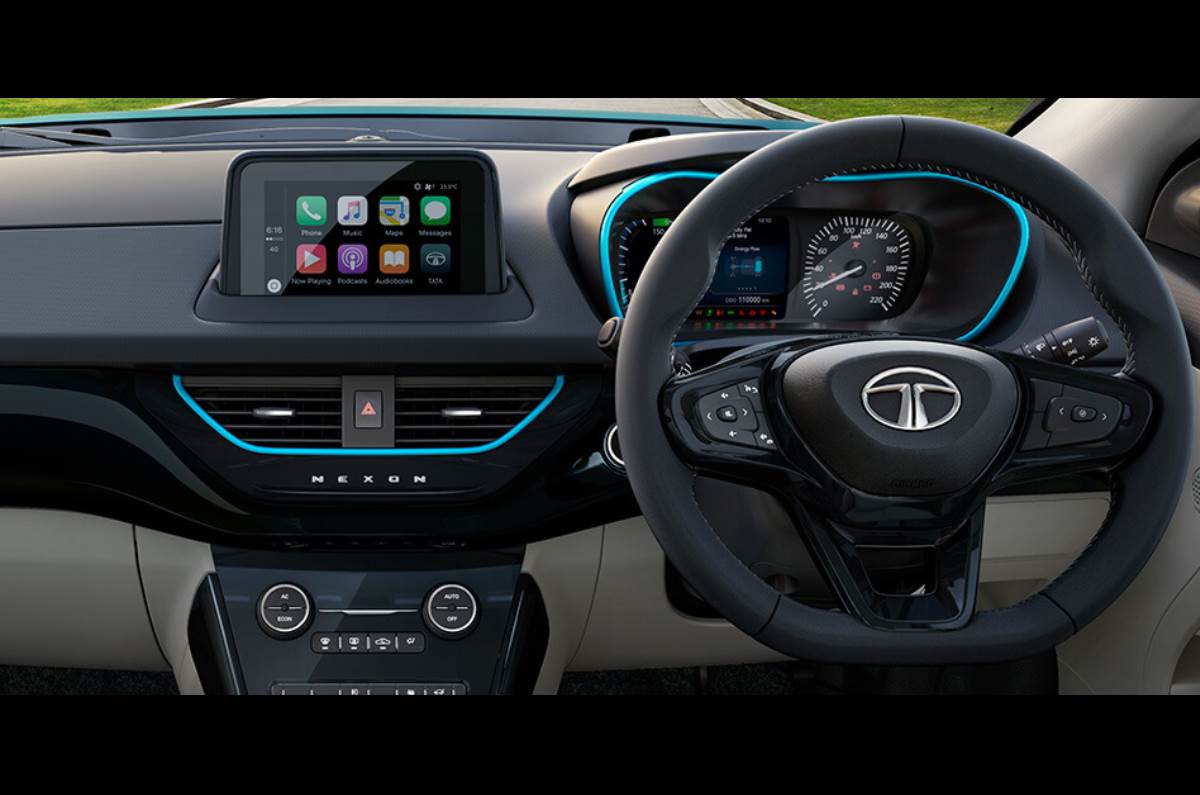 With the new update, the Nexon EV gets a cleaner-looking dashboard. (Tata Motors)

While the absence of the buttons, knobs does provide a cleaner look on the inside of the Nexon EV, but at the same time, it also takes away the freedom and convenience of physical buttons in the name of a cleaner look. Also, the drivers may take some time to adjust to the new functionality.

Apart from these dashboard-centric updates, the Nexon EV now also comes with new a set of alloy wheels with a dual-tone, five-spoke design. For the record, previously the car featured an eight-spoke design on the wheels. The tyre size, however, remains unchanged at 215/60 R16.

Tata's Nexon EV is the most selling electric passenger vehicle in the country. By April 2021, Tata has managed to retail a total of 4,000+ units of the battery-powered SUV. A Dark Edition of the Nexon EV is also expected to roll out in the next few months.