Select diesel variants of Tata Nexon have been removed from the company's online booking platform.Nexon from Tata Motors is currently offered in 12 variants in petrol and 8 variants in diesel.Tata Motors insists there is no truth to rumours that diesel engines are being axed from Nexon lineup.
By : HT Auto Desk
| Updated on: 09 Jun 2021, 14:48 PM 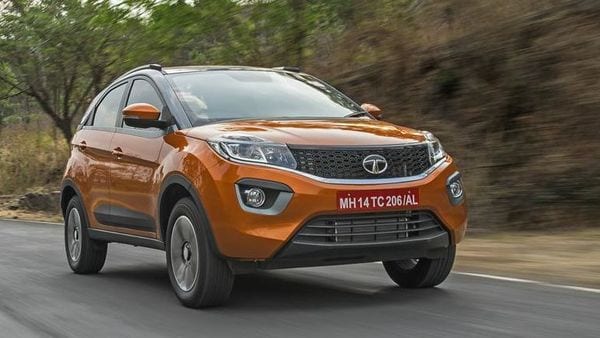 Tata Motors on Wednesday issued a media statement in which it clarified that Nexon diesel variants are not being axed in totality as may have been assumed. This after reports suggested certain diesel variants of Nexon have been axed. Underlining that there is a strong demand for diesel engine in the sub-compact SUV, Tata Motors also chose to clarify that it continues to assess market feedback. At the time of filing this report, Tata Motors' online booking platform did not reflect XE, XMA, XZ and XZA+ (S) trims in the diesel variant of the car.

After reports emerged that these select Nexon diesel variants had been done away with by Tata Motors, the carmaker clarified that 'select variants are discontinued' and that updates introduced to certain other variants. It, however, did not comment on specific variants.

"Nexon is among the most popular compact SUVs in India and its diesel variant is very popular with a growing demand and a loyal following," the statement read. "The Nexon is now available in 20 variants. The Nexon’s range includes 12 variants in petrol and 8 variants in diesel with automatic and manual transmissions options. Tata Motors refines and refreshes its portfolio of trims and variants from time to time in line with market feedback."

Nexon competes in the highly competitive sub-compact SUV space which has seen newer rivals like Kia Sonet , Nissan Magnite and Renault Kiger looking at creating inroads. While some of the offerings like Nexon, Sonet, Mahindra' XUV300 and Hyundai Venue are offered with petrol as well as diesel engines, others like Magnite and Kiger are with petrol engines only. Maruti Suzuki Vitara-Brezza initially had only diesel engine under the hood but the 2020 update saw the lineup being changed to petrol onl