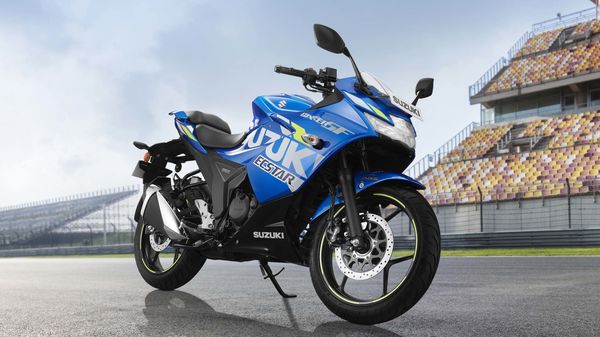 Suzuki Motorcycle India has hit a major production milestone. On Monday, the two-wheeler manufacturer announced that it has rolled out the six millionth unit from its Gurugram-based manufacturing facility.

"We are delighted that we could reach this landmark despite the challenges thrown by the second wave and the global semiconductor shortage across the world," Uchida said in a statement issued by the two-wheeler manufacturer.

Suzuki launched its latest model Avenis 125 in India earlier this month. Priced at ₹86,700 (ex-showroom), the Avenis 125 comes out as a direct rival to the likes of the TVS NTorq 125 sporty scooter. It comes with a 125cc engine with FI technology. This engine delivers 8.7 PS of maximum power at 6,750rpm, backed with a peak torque of 10Nm at 5,500rpm.

Uchida said that the six millionth milestone is a testament to the company's continued commitment to provide superior value to customers in India.