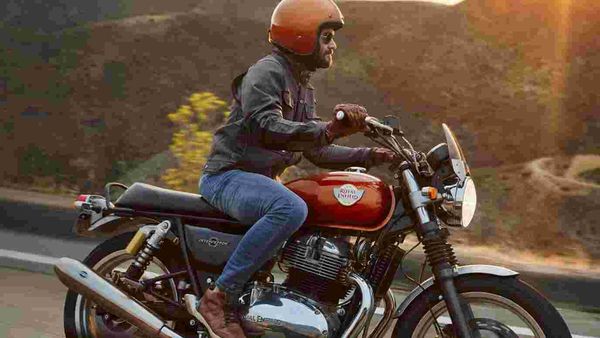 Royal Enfield recently announced sales of 68,887 motorcycles in the month of January, against the sales of 63,520 motorcycles for the same month in 2020. This converts to direct growth of 8% in comparison to the corresponding month last year.

The Chennai-based two-wheeler maker announced that it has sold 64,372 motorcycles last month in the country, as against 61,292 bikes sold in January last year. This is a direct growth of 5% in terms of domestic sales. The exports figures stood at 4,515 bikes against 2,228 units exported to the foreign markets, nearly doubling up the chart at 103%.

Royal Enfield has a range of motorcycles in 350 cc to 650 cc category. The company is also planning to expand the range with the launch of new and updated motorcycles in the year 2021. New bikes on the list will include Himlayan 2021, new-gen Classic 350, updated 650 Twins and a new bigger capacity cruiser bike. (Know more details here)

After motorcycles, Royal Enfield has recently also announced Make-It-Yours Initiative on its apparel range. The MiY platform allows customers to have a range of personalization options across helmets and t-shirts. In a press note sent recently, the company said, "There are now more than 7,000 distinctive options to personalize one’s helmet, and more than 15,000 options to personalize t-shirts using text, decals, graphics, colours, and several other choices. Users will now be able to personalize their helmets on the basis of shape (shell), colour palettes, internal fabric options, decals (graphics) and visors among others. T-shirts can be customized based on the color, badges, diverse prints and much more."