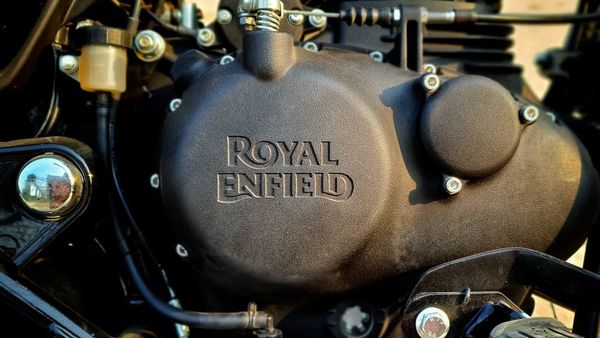 Royal Enfield has been spotted testing several new bikes in the past few days.

Royal Enfield has announced that it will participate in the EICMA 2021 show which is slated to take place in Milan, Italy later this year. For the record, previously the EICMA 2020 was officially canceled due to the pandemic that wreaked havoc on not just the EICMA, but several other bike and car shows around the world. For 2021, the EIMA has been scheduled to take place from 25 to 28 November.

Arun Gopal, Royal Enfield’s Head of International Business said that Royal Enfield is excited that it will be able to connect to a wider set of motorcycle community through EICMA. The show provides a platform for automakers to share their current and upcoming project in front of thousands of passionate riders. Gopal also said that the year 2021 marks a huge significance for the brand as Royal Enfield turns 120 years old this year.

The Chennai-based motorcycle maker has been spotted testing several new bikes in the past few days. Apart from the next-gen Classic 350 and Hunter 350, the company also has a bigger offering in the form of a 650 cc cruiser which will come based on the same engine and platform as the current Interceptor INT 650 and the Continental GT 650. Chances are that a few of these models could be officially displayed at the EICMA this year.

On the flip side, the company has already launched the 2021 model year range in the home market which includes bikes such as the 2021 Himalayan, Interceptor INT 650, and the Continental GT 650.