Ola Scooter will roll out from the Ola Futurefactory, the world’s largest electric two-wheeler factory being built in Tamil Nadu.
By : HT Auto Desk
| Updated on: 15 Jul 2021, 05:08 PM 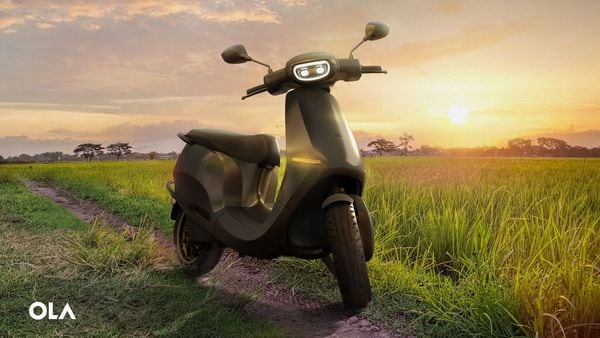 Ola is promising to take India's electric vehicle space by storm and ahead of the launch of its much-touted and eagerly anticipated electric scooter, has opened bookings for it for a refundable amount of ₹499. The Ola electric scooter has been making a mile-long list of promises with several segment-first features. There is potential for the debut model from Ola to come out all guns blazing against more established rivals in the market and possibly accelerate EV adoption here.

Here are five key things to note about the Ola electric scooter and its bookings process: