Honda will soon join the electric vehicle bandwagon with a CB125R based electric motorcycle. New patent drawings suggest that its electric vehicle project is inching closer to reality. The images also suggest battery and motor positioning of the upcoming e-bike.

It's not hard to see that the battery-powered two-wheeler will use CB125R's architecture using a similar frame and other chassis parts. The air inlets mounted on either side of the tank will likely be used to circulate cooling air around the battery. The company has paid special attention to its overall design by keeping the traditional silhouette intact. The battery has been positioned inside the tank, while on the lower side, traditional body panels of the CB125R have been used to shroud its workings from view. 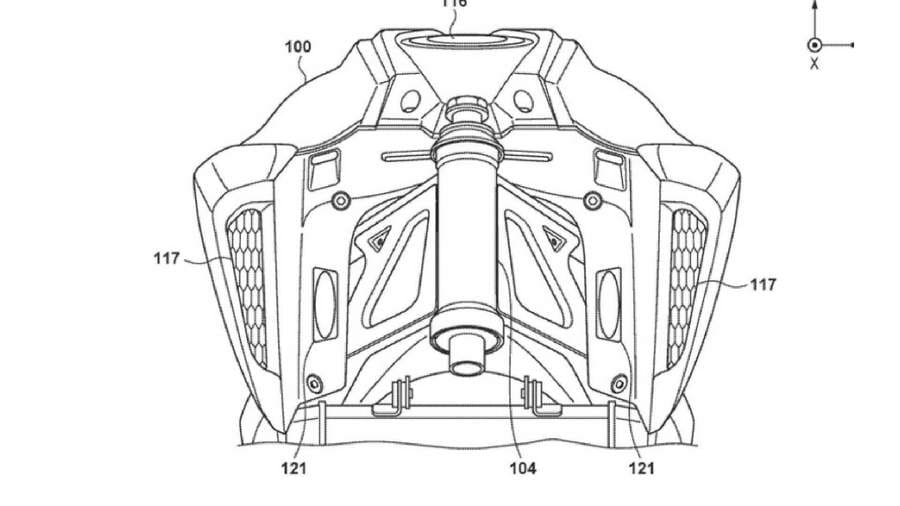 The air inlets mounted on either side of the tank will likely be used to circulate cooling air around the battery.

Overall, it is quite nice to see that the bike will more or less appear to be similar to the existing CB125R.

In terms of overall output, it is not hard to guess that its motor will push out close to somewhere around 15-17 bhp, along with a top speed of around 90-110 kmph.

What's currently not known at the moment is when exactly will it be ready for a public unveiling. Goes without saying, a number of electric bike makers are launching new electric vehicles in the market and if Honda doesn't want to be left behind, it better readies its electric boots fast, or else catching up with the electric party will be quite a task. 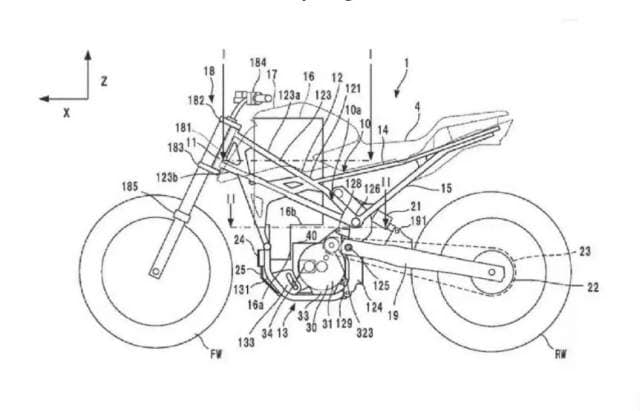 Overall, Honda's upcoming electric bike will more or less appear to be similar to the existing CB125R.

(Also Read: Overall victory for Honda and Kevin Benavides at the Dakar Rally)

Kawasaki is also developing an electric bike under the Ninja 300's bodywork. The same is reaching close to the completion stage. More details here.