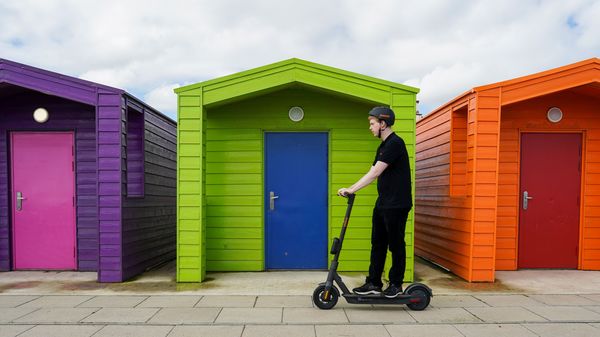 E-scooters are gaining popularity in many UK cities.

London’s transport authority TfL has announced a ban on privately owned e-scooters across its network due to safety concerns after several fire incidents involving these electric scooters. The ban has become effective from December 13 Monday.

With this ban effective, the users of the e-scooters and e-unicycles that can be folded or carried, will not be able to take those on public transports in London including subway, buses, overground and TfL Rail. The agency also said that it will keep the changes under review pending any future government legislation.

The agency has said that the decision has been taken after the recent incidents on TfL premises and services, which involved intense fires and a considerable amount of smoke and damage. The agency also claims that the e-scooters involved in the fire incidents caught fire because of defective lithium-ion batteries that were ruptured without any warning. In case, such fire incidents take place again within the enclosed space such as a Tube carriage or a bus, there would be a significant risk of harm to both the passengers and staff.

All the privately owned e-scooters are illegal for use on UK public roads. The users of e-scooters who fail to comply with the ban will be required to pay a hefty fine of 1000 euros as well. Despite the e-scooters being highly popular among users for their mobility convenience and user-friendliness, they have been banned from being used in public spaces in some major cities. A few years back, France banned e-scooters from plying on Paris roads citing traffic safety reasons.