Kawasaki Z900 BS 6 to be launched by September-end: Sources 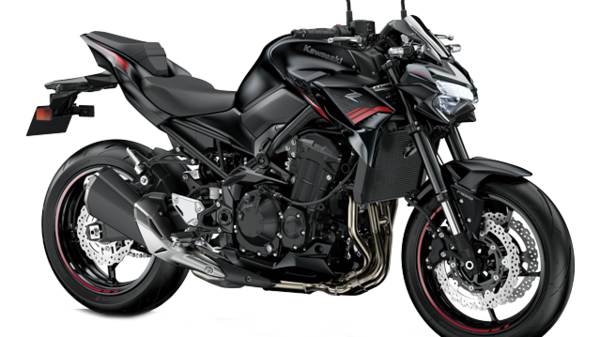 Kawasaki is gearing up to launch the BS 6-compliant iteration of its famous Z900 streetfighter motorcycle. Sources tell HT Auto that the launch of the new Z900 is expected by the September last week. The bike will start arriving at the dealerships in the third week of next month and the deliveries will start soon after the pricing come out.

The company has been updating its portfolio with BS 6-compliant models on a steady pace. Recently, it has launched a number of new bikes including the new Vulcan S and Versys 650.

The new Z900 will source its power from a BS 6-compliant 948 cc four-cylinder engine. This unit was known to produce 125 PS of power and 98.6 Nm of torque in its previous BS 4 version. For the record, the Z900 comes out as the most powerful street naked bike in the middleweight category.

The new model will retain its previous equipment and features. It will employ the same frame, suspension and overall design. Some major improvements will be introduced in the form of an updated Bluetooth-compatible TFT display, new LED headlamp, traction control, four riding modes and two power modes.

The Euro 5/BS 6-spec Z900 was first showcased at the EICMA 2019. It was also introduced in India in February as a 'Special Edition' model but for unconfirmed reasons, it was homologated only as a BS 4-spec model.

As far as pricing goes, Kawasaki India has issued a press release in the past saying that the Z900 BS 6 would be priced between ₹8.5 and 9 lakh (ex-showroom).