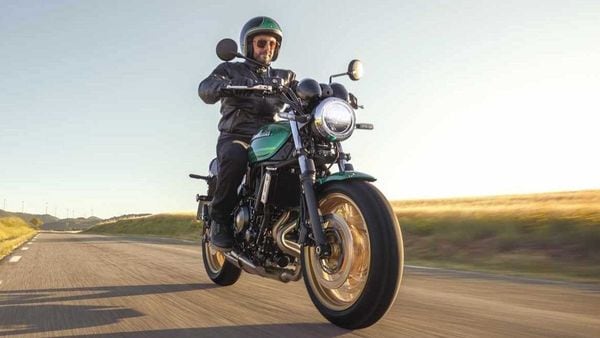 After rolling out the new Z650 RS, the green machine maker from Japan, Kawasaki, might be planning a smaller version in the form of Z400 RS, says Young Machine.

Needless to say, the genuine interest in the retro-modern racers lately has pushed the company to widen its horizons in the segment. After introducing the flagship Z900 RS, Kawasaki recently rolled out the Z650 RS and now the Z400RS is being speculated very strongly from the local media in Japan.

Keen readers would know that Young Machine has a good track record of providing some of the juiciest info from the market of Japan, which only hints that Z400RS might be more than just speculation. The source media has featured the motorcycle on the latest magazine issue and hawk-eyed readers would notice “400" on the pixelated text of the magazine cover. Also, what makes the distinction obvious is the fact that the motorcycle's name - Z400 RS has been featured in the table of contents.

That said, the mechanical specification of the new smaller RS won't be very hard to guess. And it won't be a surprise if the bike gets the same 399cc twin from the Z400 seeing how faithful the company has remained with its 180-degree parallel twins. The overall power out from this engine is expected somewhere in the range of 45 bhp which should be plenty for a bike of its size. 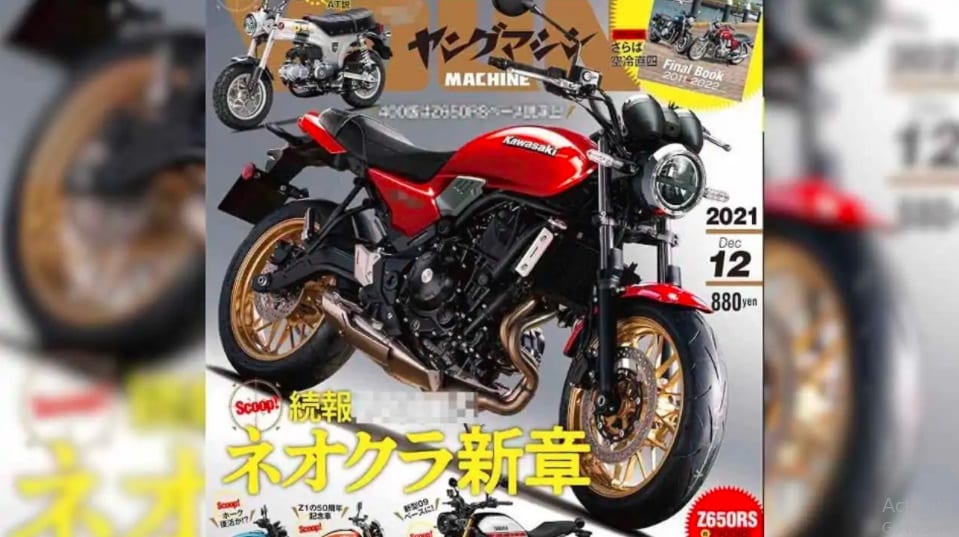 Young Machine has featured the Z400 RS on the latest magazine issue.

The source media suggests that the launch of the upcoming Z400 RS is expected to take place sometime in 2022, or later.