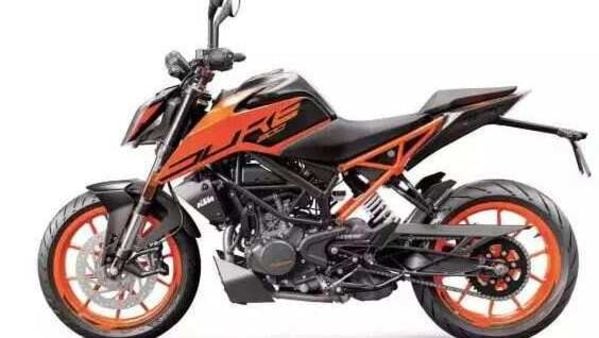 KTM has launched the new 200 Duke in the American market. The motorcycle has been priced at USD 3,999 which converts to about ₹2.98 lakh.

This specific model is a made-in-India product which is being produced at the Bajaj’s plant in Chakan near Pune. As far tech-spec are concerned, it is almost the same bike which sells in the Indian market save for the fact that it gets a dual-channel ABS with Supermoto mode.

(Also Read: KTM might be working on a smaller 250 Adventure bike for India)

For those living under a rock, this Supermoto mode turns off the ABS at the rear wheel. This feature is commonly found throughout the KTM bikes and is even present on 250 and 390 Dukes which are sold in the Indian market. There's a possibility that KTM might introduce the same in the Indian-spec 200 Duke with the next year's update.

On the mechanical front, the naked streetfighter sources power from a 199 cc, single-cylinder engine that is rated to produce 24.6 PS of power and 19.2 Nm of peak torque. The engine comes mated to a 6-speed manual transmission.

Its suspension kit includes a 43 mm upside down (USD) fork sourced from WP and a rear monoshock at the rear. For the braking duties, the bike uses a 300 mm front disc and a 230 mm rear disc.

KTM is also developing a new-generation RC390 but the bike is still months away from its global debut. (Full details here)