The second generation KTM RC390 will truly step up the game with its new design and updated performance and equipment set.It is expected to make an official world debut by early 2021.
By : Prashant Singh
| Updated on: 11 Aug 2020, 02:04 PM 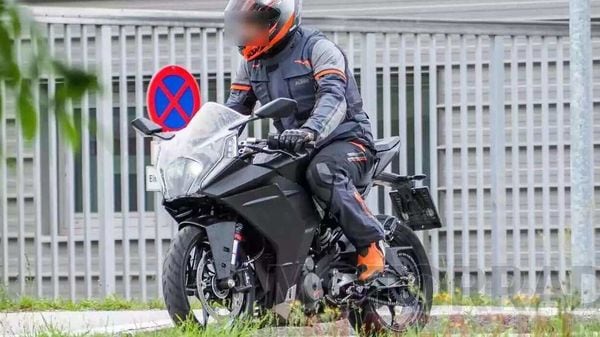 The first-gen KTM RC390 is already about 7 years old now and is due for a major update soon. While the current model has received a number of updates in its lifetime ranging from new colour schemes to rider assist features, the second generation model will truly step-up the game in terms of new design and updated performance and equipment set.

As the spy images reveal, the front section of the RC390 now has a broader, Adventure 390 inspired design. The updated headlamp is capped with a larger windshield which is expected to provide even better wind deflection. Alloy wheels design has been updated and also new is the bigger front disc plate.

Side fairing is also completely new and features a bigger and more prominent fairing gap. The updated design cuts open the exact same size of engine and other underparts as the current model. Over the rear sits a new matchbox sized tail lamp. The chances are that the prototype might be sporting an unfinished rear-section and the final production-spec bike might get a tad more enhanced setup. 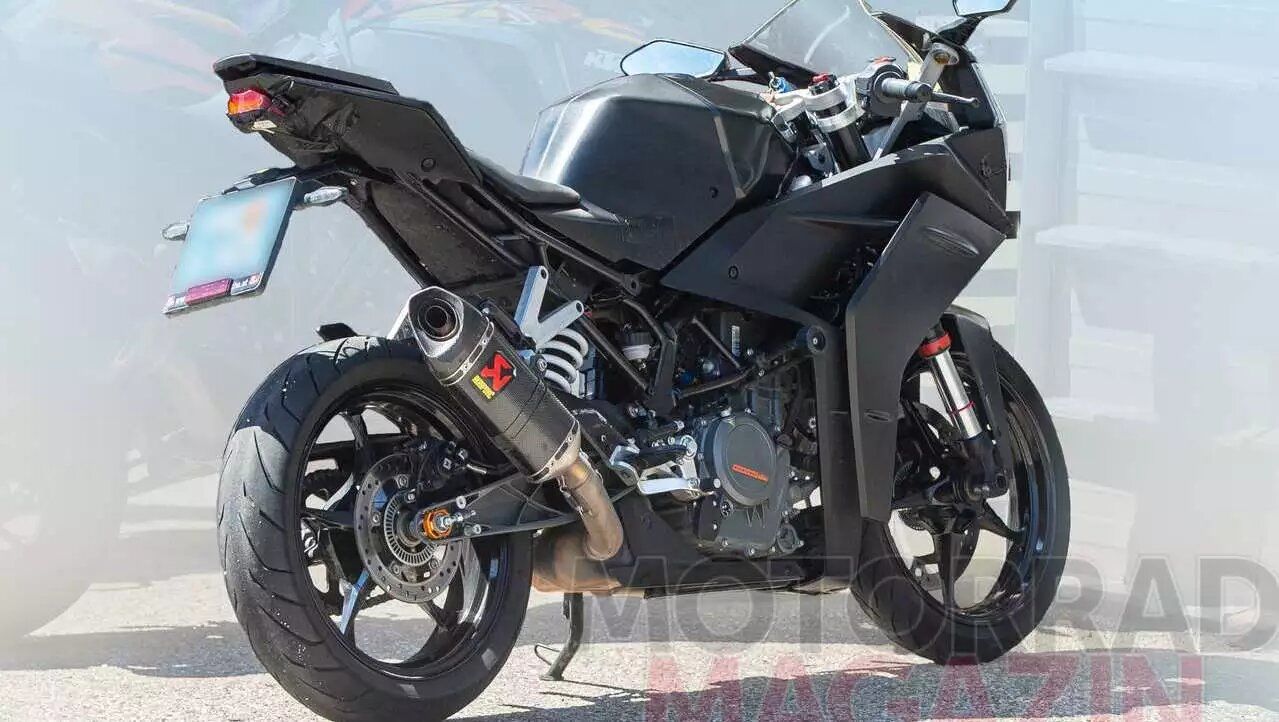 Interestingly, while the main front trellis frame appears to unchanged, the rear-subframe gets a tweaked design. The prototype is also seen fitted with the Akrapovic performance exhaust, but it goes without saying that the production-spec model will get a company stock exhaust.

(Also Read: KTM might be working on a smaller 250 Adventure bike for India)

In terms of performance, its output figures may receive a boost and at the same time if the new motorcycle is made even more lighter, the 2021 RC390 will give its competitor a run for their money.

Also, what's more or less confirmed is the latest LCD screen display which is seen on the 390 Duke. The older screen will be replaced and the new model will get an updated setup with more informatics.

As far as the launch goes, the bike is likely to be revealed internationally by early 2021 and in India it could arrive by late-2021.