Expect the production-spec E-Pilen to make a public debut by late-2021.The E-Pilen features a modular swappable battery system that allows the power pack to be changed on demand.
By : HT Auto Desk
| Updated on: 27 Apr 2021, 20:02 PM 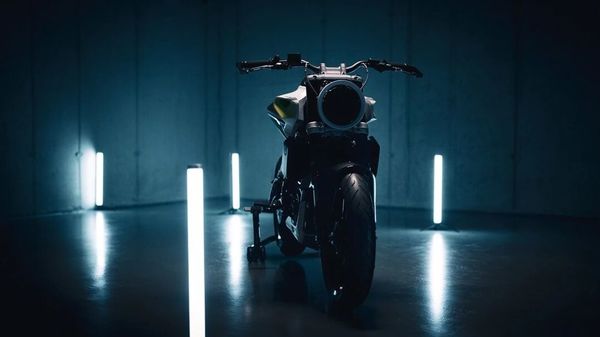 The E-Pilen will be based on the existing petrol-powered counterparts - Vitpilen and Svartpilen.

The Swedish motorcycle-making firm Husqvarna is the lastest to join the electric vehicle bandwagon with its new E-Pilen electric bike concept that has broken cover on Tuesday.

If the name wasn't already a giveaway, the E-Pilen concept's newly revealed design images suggest that it will be based on the existing petrol-powered counterparts - Vitpilen and Svartpilen.

The battery-powered version of the neo-retro cafe racer gets a familiar round headlamp assembly at the front with unique fuel tank extensions chopped rear fenders, and a wide handlebar.

The studio images are also clear to delineate the placement of the battery which sits right under the fuel tank of the bike. Moreover, there are obvious changes done to the frame to accommodate a completely new powertrain. Also, the seats are different and so are the alloy wheels design.

While the battery configuration remains covered at the moment, the electric powertrain of the E-Pilen is claimed to deliver 10.9 PS of maximum power with a full charge range of 100 km. The company also says that the bike features a modular swappable battery system that allows the power pack to be exchanged on demand. 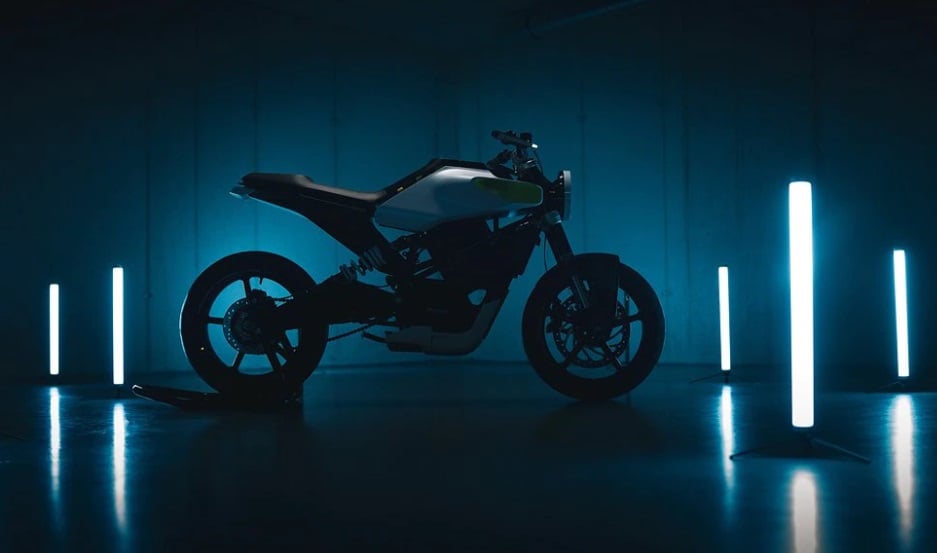 Expect the production-spec E-Pilen to make a public debut by late-2021.

The images are also good to suggest that the bike features USD front fork and rear monoshock. The braking duties are carried over by a front and rear disc setup. The company remains tight-lipped on any more details but says that the model still remains a concept at the moment.

As far as the production-spec model goes expect it to make a public debut by late-2021.