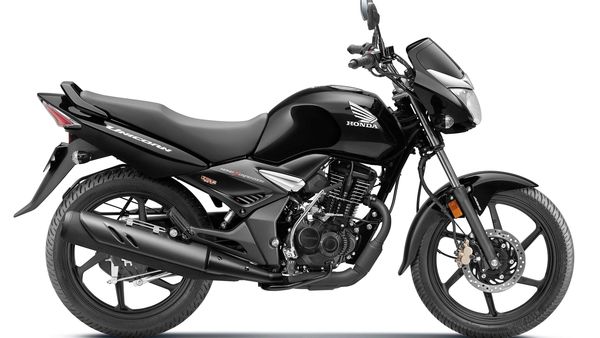 Honda Motorcycle and Scooter India has recently revised pricing of several models in India including its best seller Unicorn BS 6. While previously the bike was priced at ₹93,593, it has now become dearer by ₹955 at ₹94,548. All prices are ex-showroom, Delhi.

Save for a higher price tag, there is no other change on the motorcycle. It continues to source power from a 162.7 cc, single-cylinder, fuel-injected engine that's known to churn out 12.5 PS of maximum power at 7,500 rpm and 14 Nm of peak torque at 5,500 rpm. The engine comes mated to a 5-speed transmission.

The hardware kit on the motorcycle includes telescopic forks at the front and rear mono-shock. The anchoring duties on the bike are performed by a front disc brake and a rear drum brake. The bike also features the safety net of single-channel ABS.

Apart from the new Unicorn, the company has also rejigged prices of its other models such as Activa 6G and the Activa 125 BS6.

HMSI has recently announced its July'20 sales. After recording a quadruple spike in dispatches in June, the Activa maker said that its overall July'20 dispatches were registered at 3,21,583 units. As against the numbers a month ago, these numbers are a straight hike of around 1 lakh units, but in terms of YoY growth, the overall sales is still in red as against 4,55,000 units sold in July'19. (More details here)