Honda says that the recall has been ordered as a precautionary measure to fix what could be a potential issue with the connecting rods in the CBR1000RR-R's in-line four engine.
By : Prashant Singh
| Updated on: 19 May 2020, 08:26 PM 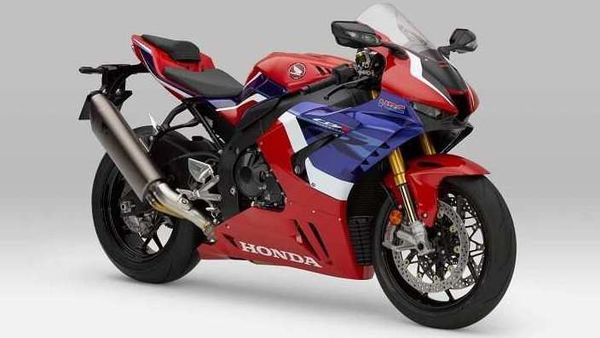 Honda has ordered a recall of its brand new 2020 CBR1000RR-R Fireblade superbike in Europe. The recall has affected about 10% bikes allocated to the continent which is around 300 bikes.

The campaign will result in delay of the bike's deliveries only in EU market and the rest of the markets remain unaffected.

The bike's deliveries to other markets is delayed by a week or two due to the temporary pause of manufacturing at Honda's Japan plant and it has nothing to do with this campaign.

(Also Read: Honda 2Wheelers retails 21,000 units since re-opening of outlets in May)

Honda says that the recall has been ordered as a precautionary measure to fix what could be a potential issue with the connecting rods in the CBR1000RR-R's in-line four engine. The con-rods may have a metallurgical defect and this makes us believe that the Honda's con-rod supplier produced a faulty batch.

What's to be noted is that there are no records of connecting rods failures yet and the company wants to iron-out any possible issues before the bike heads out to the world-wide markets.

The bike was revealed for the very first time at the EICMA 2019. The company also debuted the CBR1000RR-R Fireblade SP at the very same event last year.

The CBR1000RR-R Fireblade is Honda's first brand new superbike to roll-out after a decade's wait. It is easily one of the most anticipated motorcycles for the year 2020.

Albeit, the WorldSBK racing has been pushed back due to the virus outbreak, the Japanese automaker hopes to disrupt the World Superbike paddock with its latest offering.

As far as Indian market is concerned, the bike is expected to be launched in India later this year. It will be even costlier than the current CBR1000RR model.