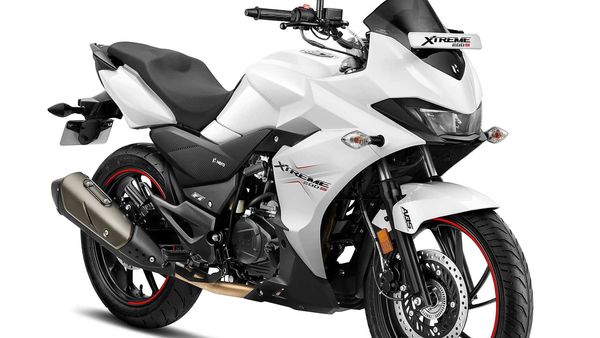 Hero MotoCorp on Tuesday (November 10) announced the launch of the new Xtreme 200S BS 6 motorcycle. It has been priced at ₹1,15,715 (ex-showroom, Delhi). The sports commuter has been updated with company's new XSens technology and oil-cooler for more effective cooling. In addition to that, it has also received a new Pearl Fadeless White color option. It rivals the likes of Bajaj Pulsar RS 200 and Yamaha Fazer 25 (unavailable currently). In terms of pricing the Xtreme 200S also eyes bikes such as TVS Apache RTR 200 4V and Honda Hornet 2.0. Here's how Hero's latest offering competes against the rivals.

The Bajaj Pulsar NS200 is one of the oldest bikes in the 200 cc category. It has gained a cult following in the last few years and is one of the most popular bikes in the segment. It uses the same engine as its naked counterpart. It is a 199.5 cc liquid cooled, triple spark engine delivering 18 kW (24.5 PS) of power at 9,750 rpm and 18.5 Nm of peak torque at 8,000 rpm. The powertrain comes mated to a 6-speed manual transmission.

The TVS Apache RTR 200 4V was recently introduced in the country with new riding modes at ₹1.31 lakh. It is significantly more expensive against the Xtreme 200 S but also gets a host of additional features and equipment. In the latest avatar, the Apache gets segment-first three riding modes - Sport, Urban and Rain. It also comes kitted with a dedicated ride mode switch which changes the modes on the go. It sports adjustable front Showa suspension setup which is also first-in-segment.

Honda Hornet 2.0 is one of the newest members in the list. It was launched in India a few months back. It uses a 184 cc PGM-FI HET (Honda Eco Technology) engine which is known to deliver 12.7 kW (17.03 PS) of power and 16.1 Nm of torque. The transmission option includes a 5-speed unit.