Harley-Davidson and Hero MotoCorp have officially announced a distribution agreement for the Indian market.
By : HT Auto Desk
| Updated on: 28 Oct 2020, 08:55 AM 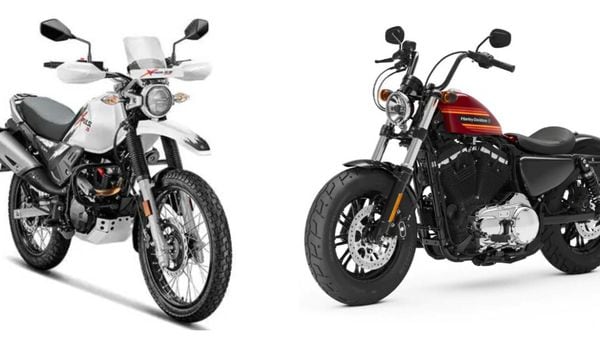 Harley-Davidson may be on its way out of India but its bikes will still be available for those passionate about the iconic US motorcycle brand. This is courtesy an agreement signed by the company with Hero MotoCorp, the world's largest maker of motorcycles and scooters. While talks were reportedly on for quite some time since the American company announced late September of its plans to discontinue sales and manufacturing here, the official announcement has given some reason for cheer to prospective buyers as well as the premium-bike segment here.

Here are five key highlights of the tie-up between Harley-Davidson and Hero MotoCorp: