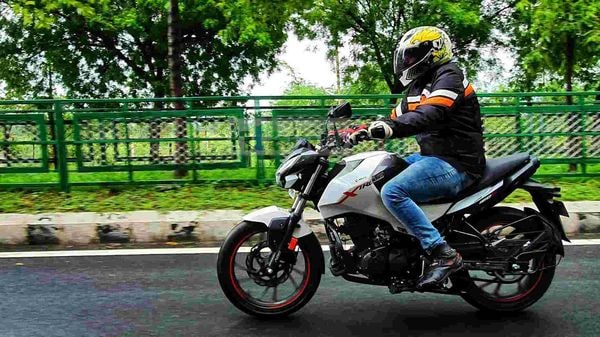 Hero MotoCorp on Sunday announced that it had sold over eight lakh motorcycles and scooters - 806,848 units - in the Indian market in the month of October, its highest ever sales in a single month. The figure reflected a 35% year-on-year growth from the same period in 2019.

Crediting a positive turnaround in customer sentiment, Hero MotoCorp - the world's largest two-wheeler maker - said that the October sales figure is a marked uptick from the 599,248 units it had sold in the same month of 2019. In fact, the performance was better than in any previous month ever. A rise in demand from customers, support from government policy and a credible resumption in supply chain, logistics and business operations combined to ensure that the sales figure was made possible.

And the momentum may be here to stay.

With the festive period extending into November, Hero MotoCorp expects demand to remain high and informs its touch points across the country have adequate inventories to meet this demand.

Hero MotoCorp has been forging its way forward - both with its own lineup of launches as well as by entering into an agreement with Harley-Davidson to sell and service the iconic bikes from the American brand. Harley-Davidson had announced, prior to the agreement, that it will wrap up its India operations as it looks at restructuring set up across the globe. Now, Hero Motocorp will develop and sell a range of premium motorcycles under the Harley-Davidson brand name as a part of this licensing agreement.

October saw the launch of Maestro Edge 125 Stealth scooter and special edition Glamour Blaze in the 125cc category. In the 110cc category, Hero MotoCorp added Splendor+ Black and Accent motorcycle and the new Pleasure+ Platinum. As such, the company appears to have further strengthened its position in the entry-level segment and has a clear vision for a stronger presence in the more premium categories.