Bajaj Dominar 250 caters to a slightly lower budget audience since it is a considerably cheaper option against the Dominar 400.
By : Prashant Singh
| Updated on: 29 Apr 2020, 17:57 PM 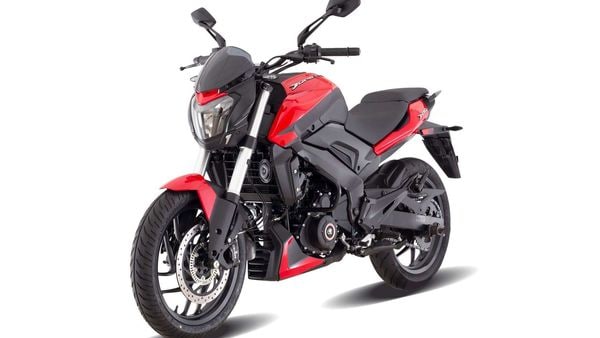 The Bajaj Dominar 250 was launched in the Indian market on March 11th, and just within days of the official arrival, nationwide lockdown came into enforcement on March 24th. The company sold 861 units of Dominar 250 in March. What's to be noted here is that these are wholesale numbers and not retail numbers.

The coronavirus outbreak also forced the company to cancel its media test rides which were slated for third week of March.

Bajaj introduced the Dominar 250 in order to cater to the audience with slightly lower budget since the bigger Dominar 400's price nearly touches the ₹2 lakh mark. On the other hand, the smaller Dominar costs ₹1.60 lakh (ex-showroom).

It borrows the same body panels, frame and other structural details from its bigger sibling, thus it replicates the dimensions of the 400. In details, it spans 2,156 mm in length, 836 mm in width and 1,112 mm in height. Its ground clearance measures 157 mm, while the wheelbase stands at 1,452 mm. The overall weight is 4 kg less in comparison to the bigger model.

(Also Read: Here's how many Husqvarna bikes Bajaj sold in India in March)

It is offered in two colour options - Canyon Red and Vine Black. The latter is also seen on the bigger Dominar.