Royal Enfield has declared that its customers with free services and warranties expiring between the lockdown period will now be benefited from an extension of 2 months.
By : Prashant Singh
| Updated on: 12 Apr 2020, 13:18 PM 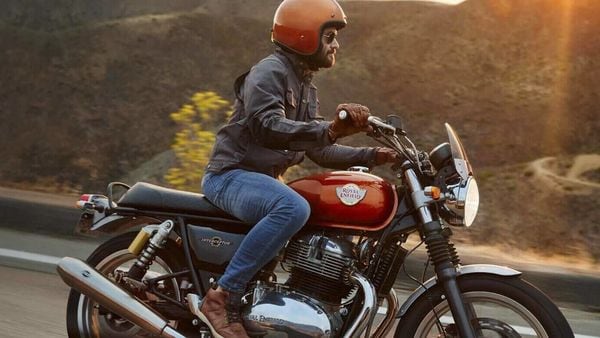 The coronavirus outbreak has forced automobile dealers to shut shops throughout the country. Also, the production and assembly has taken a massive hit due to the lockdown. The situation has forced people to stay at home, while only emergency service providers are allowed to step out.

A few automakers have already announced the extension of warranty and free services in the view of the pandemic. Now, Royal Enfield has joined the list and announced the same update for its customers through out the country.

The company has declared that the customers with free services and warranties expiring between the lockdown period will now be benefited from an extension of 2 months.

The company previously announced that it has already cleared its BS 4 motorcycle stock ahead of the deadline.

In other news, the company reported that it has graphed a 41% decline in the overall March sales.

The company sold a total of 35,814 units last month which is drastically less in comparison to 60,831 units sold in the corresponding month of 2019.

As far as exports are concerned, the retro-classic bike maker recorded a 33% growth by selling 3,184 units abroad as compared to 2,357 units in the same period a year ago.