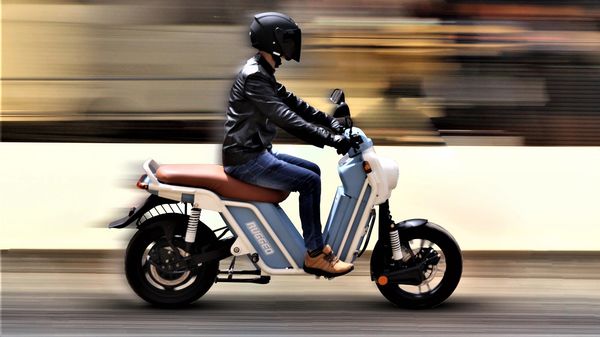 eBikeGo on Monday informed that it has received over one lakh orders for its Rugged electric bike which was launched in India two months back. In yet another solid sign that the electric vehicle revolution in the country has just two wheels, eBikeGo states that the paid bookings amount to around ₹1,000 crore.

While eBikeGo highlights Rugged as ‘the most powerful electric bike ever created’, it has also been working on expanding its presence in more cities across the country. It informs that it has closed master franchises of Rugged in three states - Uttar Pradesh, Bihar and Maharashtra. It has also established 22 dealerships.

Moving forward, eBikeGo expects the pace of bookings to remain quick, especially because of the ongoing festive season. “It is India's most environmentally friendly, intelligent, and durable electric moto-scooter, which will change the direction of e-mobility in the country and push the frontiers of innovation in the electric bike category," said Irfan Khan, Founder of and CEO at eBikeGo.

The company states that it is targeting 50,000 bookings in the upcoming months. For Diwali, Rugged has also been launched in four new colour options - Red, Blue, Black and Rugged Special Edition. 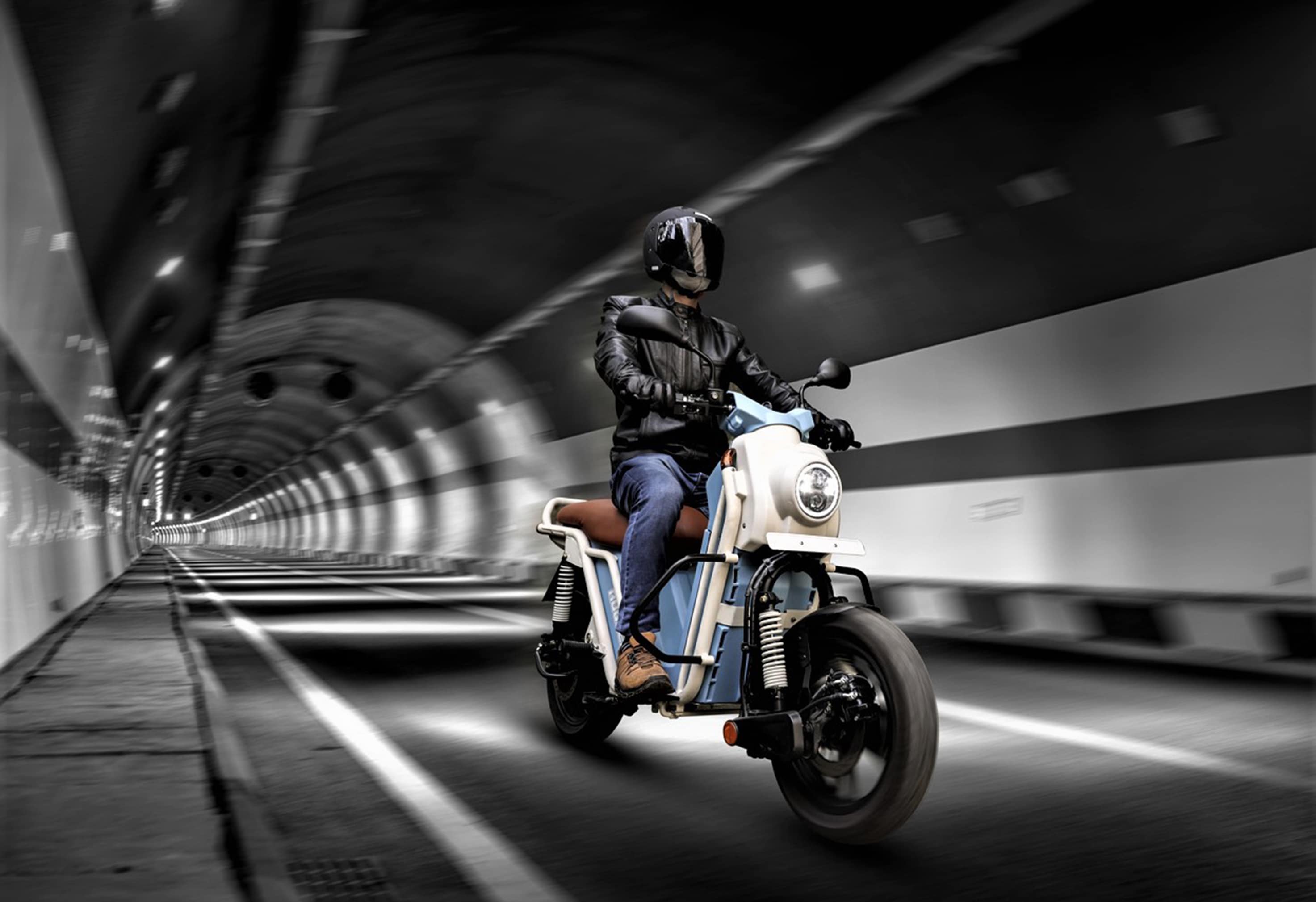 Rugged e-bike gets LCD cluster, a USB charging slot and can be locked or unlocked using a smartphone.

Rugged is a Made-in-India product that has a 3kW motor at its core. It can hit a max speed of around 70 kmph. A 2 x 2 kWh battery inside the e-bike can be replaced and can be charged in around 3.5 hours. Rugged has a claimed range of around 160 kms.

Additionally, the e-bike's body is made out of a steel frame and a cradle chassis. There is 30 litres of storage space while there are also 12 smart sensors on the product.

Rugged starts at around ₹85,000 and the pricing goes up to ₹1.05 lakh. These prices are ex showroom and before subsidies. It is available in two variants - G1 and G1+.