Bajaj Auto has increased the prices of its products several times in the span of the last twelve months.
By : HT Auto Desk
| Updated on: 11 Feb 2022, 09:58 AM 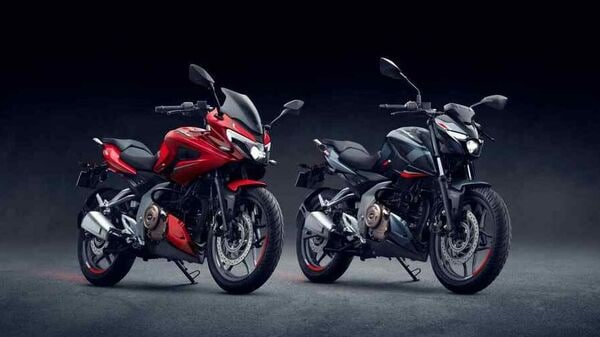 Bajaj Auto has announced a price hike on its recently launched new Pulsar N250 and Pulsar F250 motorcycles. Apart from these bikes, the company has also hiked the pricing of the popular Pulsar 220F motorcycle.

For the record, this isn't the only price hike announcement by Bajaj, as the Pulsar-maker has increased the prices of its products several times in the span of the last twelve months.

Last year, Bajaj had launched the 2021 Pulsar 250, its most powerful bike in the Pulsar family, at a starting price of ₹1.38 lakh (ex-showroom). Besides ICE two-wheelers, Bajaj Auto now plans to ramp up its EV production too. The company has already announced that it will invest ₹300 crore for a brand new electric vehicle plant near Pune. It is also the home of Bajaj's original Chetak scooter factory. The new facility will have a production capacity of 500,000 EVs per annum.

Meanwhile, the company has announced a drop of 15% in total sales in the first month of the year. The company said that it sold 3,63,443 units of two-wheelers last month.