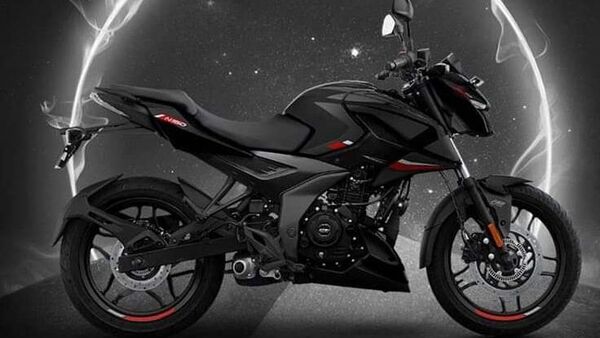 Bajaj Auto on Wednesday launched the Pulsar N160 edition in the country at ₹1,25, 824 (ex-showroom, Kolkata). This is the third variant in the Pulsar lineup after the Pulsar N250 and the Pulsar F250. The design of the Pulsar N160 is similar to the N250 but the latest model gets a smaller engine. The motorcycle features an LED projector headlamp flanked by LED Daytime Running Lights.

The Bajaj Pulsar N160 comes in a single channel and a double channel ABS. Its digital instrument cluster is also similar to the Pulsar N250, featuring a short windscreen ahead of it. The Pulsar N160 also features twin vertical LED tail lamps, split grab rails, and Y-shaped alloy wheels, just like those found on the N250. However, the 160cc model also gets an underbelly exhaust, making it appear sleeker than its counterpart. It also comes equipped with a USB charging port, a 14-litre fuel tank, and a digi-analog instrument cluster that displays the gear position, clock, fuel economy, and range.

Bajaj Pulsar N160 gets a 164.8cc, oil-cooled, single-cylinder engine which is rated to churn out 16 PS of power and 14.65 Nm of peak torque. Transmission duties are performed by a five-speed gearbox unit. When compared to the previously sold Pulsar N160, the power output has dropped by 1.2hp against the Pulsar NS160’s 160cc, 4 valve engine, however, the torque rating remains the same.