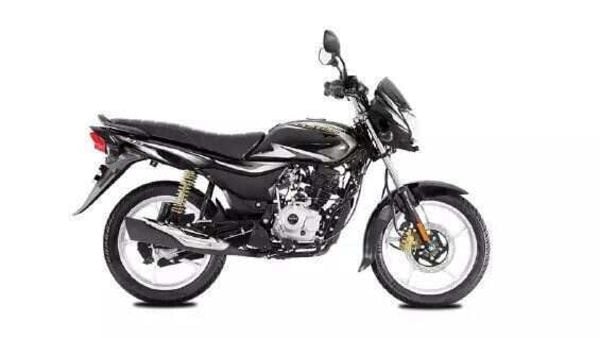 The Bajaj Platina 100 ES Disc was introduced in India last month, and now the commuter bike has appeared online at a price tag of ₹60,698. It is around ₹1,800 costlier than the drum brake variant of Platina 100 ES which currently costs ₹58,477. There is also a base Platina 100 KS Alloy which retails at ₹50,464. All prices ex-showroom, Delhi.

The Bajaj Platina is one of the most popular commuter bikes in India, and addition of a disc brake has only made it safer than ever. Only last month it received a price hike (more details here).

Some of the key feature of the bike includes a halogen headlight, tinted visor, LED DRL, long suspension travel and spring soft seat which promises comfortable ride quality. Its colour options include Red and Black.

For the braking duties, the bike uses a 240 mm disc at the front wheel along with a 110 mm drum unit at the rear. As a part of its standard kit, it also gets CBS (Combi Brake System) for enhance safety. While the disc brake option tips the scales at 119 kg, the drum brake version is slightly lighter at 117.5 kg. Rest, all other specifications and features are common among the variants.