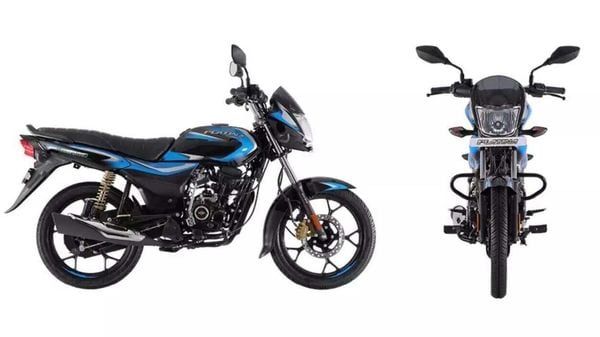 Bajaj Auto is planning to introduce a new variant in its Platina commuter range. The new Platina 100 ES variant will be equipped with disc brake at the front wheel which will be its sole update, dealer sources have informed HT Auto.

The pricing of the new Platina 100 ES Disc Brake will be slightly higher than the current drum brake version of the bike which is available at ₹55,546 (ex-showroom Delhi).

Save for the addition of a disc brake, there will be no other changes and the bike will feature the same styling, and mechanicals as its current drum brake version.

Some of the key features expected on the new bike include a halogen headlight with LED DRL, tinted visor, long suspension travel and spring soft seat for comfortable ride quality. It will also feature rubber footpads for enhanced pillion comfort.

The 2020 Platina 100 ES disc brake is yet to be listed on Bajaj Auto’s official website. Expect it to be launched in the coming few weeks.