Bajaj Chetak electric scooter to be launched in this city next 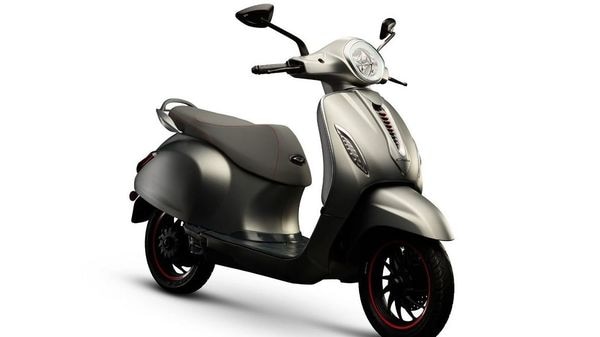 Bajaj Auto is gearing up to expand the reach of its Chetak electric scooter to more Indian cities. The company announced on its social media channels that its battery-powered scooter will go on sale in Nagpur soon.

The company has commenced registrations, while the bookings are also expected to start soon. Bajaj Auto already sells the scooter in other major Indian cities including Pune, Chennai, Bengaluru, and Hyderabad.

(Also Read: Bajaj Freerider trademarked in India. Another electric vehicle in the making?)

The scooter features a 3.8kW motor which is juiced up from a non-removable 3kWh IP67 lithium-ion battery pack. The company claims that this battery pack is capable of delivering a full charge range of 95km (Eco mode). The scooter has a top speed of 70kmph. The scooter can be charged using an under-seat built-in charger which can be connected to a 5A power socket.

Meanwhile, the Pune-based two-wheeler maker hopes to start deliveries of its electric scooter Chetak from the third quarter of 2021. The company is aiming to deliver the new scooter to its customers before the festive season kicks in.

Previously, Bajaj Auto had paused bookings for the Chetak within 48 hours of bookings commencement on April 13 due to high demand. In its annual report for 2020-21, Bajaj Auto said it "expects to start delivering this iconic model in the course of the second quarter of FY2022".