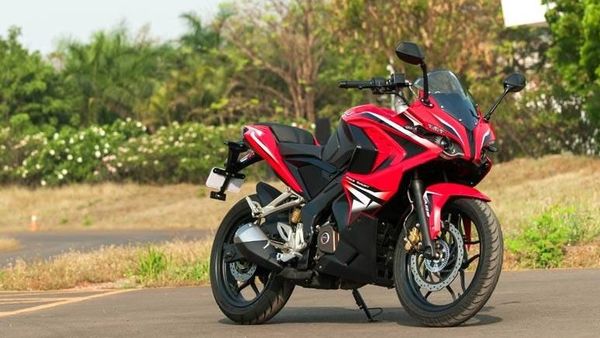 The Pune-based automaker, Bajaj Auto, registered an overall domestic sales of 1,46,876 units in February 2020, as against 1,86,523 units which were sold in the same period of 2019. This directly translates to an Year-on-Year sales de-growth of 21%.

In terms of cumulative sales (domestic plus exports), the Pulsar maker managed to retail a total of 3,10,222 units last month, while during the same period in 2019, the sales stood at 3,27,985 units. This is a 5% decline in the overall figures.

As far as commercial vehicle (CV) sales (domestic) is considered, the company managed to retail only 21,871 units, which is a direct 38% Year-on-Year de-growth. For reference, the company sold 35,183 units of commercial vehicles in the corresponding month of 2019. As for the export figures (CV), 22,820 units were shipped last month, as against 29,921 units during the same period in 2019. This translates to 24% negative growth. Cumulatively, the commercial sales took a hit of 31%.

The automaker is amid BS 6 transition and has already updated its highly famous Pulsar range (125, 150, 180F, 220F and NS 200) to the upcoming BS 6 standards. Also, if you recall, the brand launched its first all-electric offering, the Chetak Electric scooter in the country, back in January 2020.

In other updates, the company has also introduced the Swedish motorcycle brand - Husqvarna with the launch of Vitpilen 250 and Svartpilen 250 in India. The price of the bikes start at ₹1.80 lakh (ex-showroom, India). The 250 Twins share the same 248.8cc, liquid-cooled, single-cylinder unit from the KTM 250 unit and is rated to deliver 30 PS of power at 9,000 rpm and 24 Nm torque at 7.500 rpm. The engine comes teamed-up with a 6-speed manual transmission. The point to be noted here is that the price mentioned is introductory, and hence may go up soon in the future.