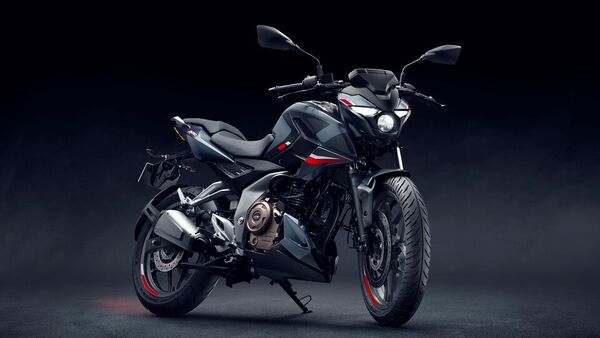 After the new Pulsar N250 Twins, the Bajaj Auto is now planning to extend the lineup with the introduction of more bikes. Rumours suggest, that the company is now gearing up for the market launch of the new-gen Pulsar N160 that is likely to take place in the coming few weeks. The bike has also been spotted getting tested on the public roads earlier this year, indicating the soon launch.

The upcoming Pulsar N160 will come out as the second of the next-generation Pulsar models. The launch rumours are further fueled by the latest teaser shared by the company through its official social media handles. The company has shared an image of the moon with the tagline “Stay tuned to watch the eclipse". While it doesn't necessarily indicate the arrival of the Pulsar N160 specifically, it does hint that something significant is on the way.

In terms of the final design, the Pulsar N160 could come out to be a very similarly styled model compared to the Pulsar N250. However, it will make use of a smaller-sized engine and will use an underbelly exhaust unit, unlike the 250’s side-slung end-can.

It could source power from the Pulsar NS160's engine, however, the company might tweak the powertrain for more power and torque. It is most likely to feature the same NS160-sourced 160.3 cc motor that is known to generate 17.2 PS of max power at 9,000 rpm and 14.6 Nm of peak torque at 7,250 rpm. The engine could come mated to a 5-speed transmission.

In addition to the N160, the company is also rumoured to be developing a new Pulsar 125 motorcycle which could also be in the pipeline for launch.