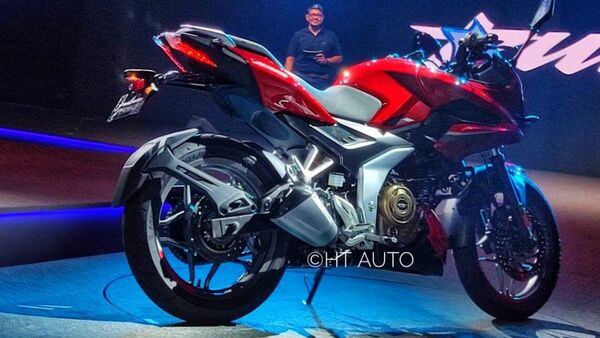 Two-wheeler major Bajaj Auto on Wednesday reported that it has witnessed a slight growth in its total vehicle sales in May at 2,75,868 units when compared with 2,71,862 units sold in the corresponding month a year ago. The company's total domestic sales, including sales of commercial vehicles, soared 85 per cent to 1,12,308 units as against 60,830 units sold in May of 2021.

Apart from Solapur city, the scooter is available for purchase in five cities in Maharashtra including Aurangabad, Mumbai, Nagpur, Nashik, and Pune. It is available in a single variant priced at ₹1,34,814 (ex-showroom) and comes with various colour choices such as Brooklyn Black, Hazel Nut, Indigo Metallic, and Velluto Rosso.