The Hayabusa has gone through a major makeover for 2021.The third-gen Suzuki Hayabusa gets a sharper-looking exterior design along with two-tone body colours and a new electronic package.
By : HT Auto Desk
| Updated on: 05 Feb 2021, 14:35 PM 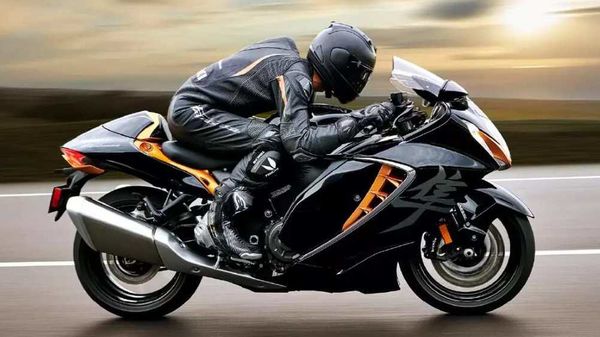 Suzuki Motor Corporation on Friday revealed the third generation Hayabusa motorcycle. The new bike will be sold worldwide, starting from Europe by the end of the ongoing month. After the European markets, the bike will be subsequently launched in Japan and North America. It is also expected to arrive in the Indian market in the second half of 2021.

The Hayabusa has gone through a major makeover for 2021. The third-gen model gets a sharper-looking exterior design along with two-tone body colours. At the front sits an all-LED headlight flanked by turn signals with built-in position lights. These lights have been placed on the outer edges of the front air intakes, as seen in the previous model.

The 1,340cc, inline four-cylinder, liquid-cooled engine now comes compliant with the Euro 5 emission norms. The engine also benefits from a ride-by-wire electronic throttle system along with a revised intake and exhaust mechanism. As per the company, the new setup has been aimed to introduce enhanced output and torque in the low and mid-range.

The output from the engine stands at 187.7bhp at 9,700rpm while the peak torque of 150Nm has been recorded at 7,000rpm. The engine comes paired with a six-speed transmission as before. The overall weight of the motorcycle has been measured at 264kg (kerb) while the claimed fuel economy stands at 14.9kmpl. 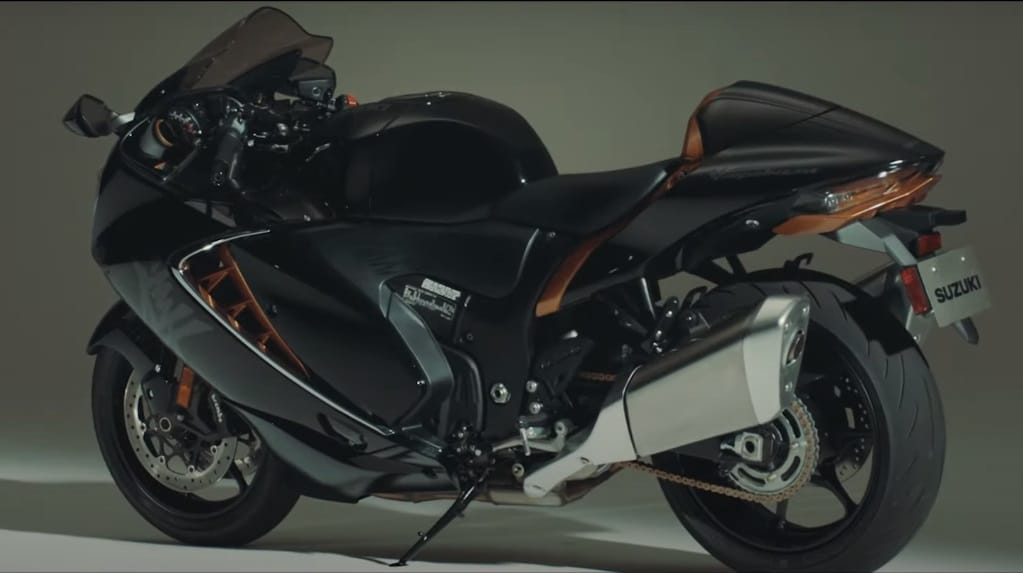 This also provides the feature of 'Active Speed Limiter', which as the name suggests, allows the user to set a speed limit on the bike.