The new Moto Guzzi V9 Roamer comes with several subtle, yet noticeable changes, most of them concentrated on the fresh materials and fit and finish.Moto Guzzi V9 Bobber sports a minimalist look and now gets a new seat, among several other updates.
By : HT Auto Desk
| Updated on: 16 Jan 2021, 01:09 PM 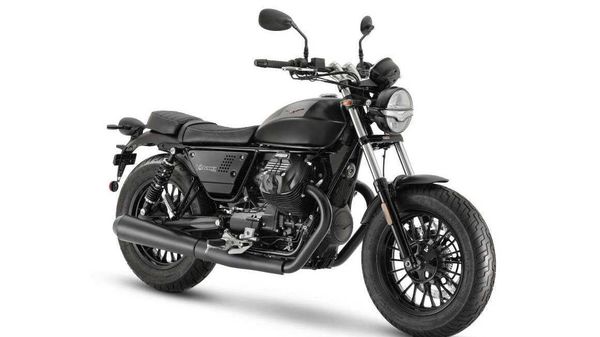 Moto Guzzi has unveiled the newly updated V9 Roamer and V9 Bobber motorcycles. The Moto Guzzi V9s have made their name for their unique and custom motorcycle-like appearance, and in the latest iteration, the bikes have received several noticeable changes.

As per Moto Guzzi, the new V9 Roamer comes with several subtle, yet noticeable changes, most of them concentrated on the new materials and fit and finish on the bike. Some of the distinctive design characteristics of the bike include its teardrop-shaped tank, ribbed seat and wide rear fender.

Its technical cousin, the Moto Guzzi V9 Bobber sports a minimalist look and now gets a new seat. Also, new to the bike include bits like aluminium side panels and mudguards. It now also benefits from a new digital instrument cluster as well as a full-LED light setup which lends it a touch of modernity.

The bikes have also received a tweaked frame unit which has been strengthened around the headstock area, for more stability and precise handling. Moreover, the footpegs have rubber pads that are claimed to dampen vibrations and improve overall comfort. The electronics kit remains the same which includes ABS and switchable MGCT traction control as standard.

The firm has only revealed the V9 Twins for now, while the availability and pricing of the bikes will be shared in the later stage.