Both the BMW R nineT, R nineT Scrambler models have been introduced as completely built-up units (CBU) in the country.Both bikes are available for bookings across all the BMW Motorrad India dealerships, starting from Friday.
By : HT Auto Desk
| Written By : Prashant Singh
| Updated on: 26 Feb 2021, 02:24 PM 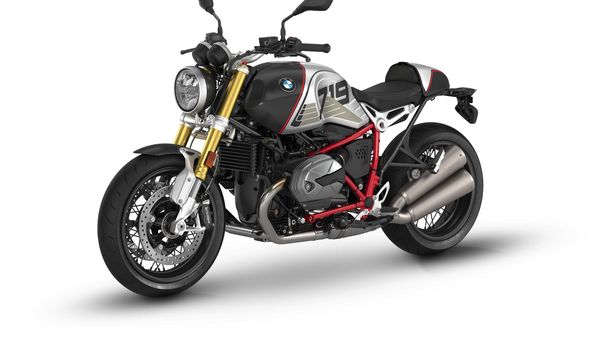 BMW has launched the new R nineT and R nineT Scrambler scrambler bikes in the Indian market. While the R nineT has been priced at ₹18,50,000 (ex-showroom, Gurugram), the R nineT Scrambler has been priced slightly lower at ₹16,75,000 (ex-showroom, Gurugram). Both the bikes have been introduced as completely built-up units (CBU) models in the country and are available for bookings across all the BMW Motorrad India dealerships, starting from Friday.

Mr. Vikram Pawah, President BMW Group India, said, “The new BMW R nineT and the new BMW R nineT Scrambler are an expression of a timeless motorcycling culture that celebrates pure riding, sportiness and yet absolutely stands apart in its design and appeal. Deriving its charm from the past, it delivers the ultimate riding pleasure of today."

Both the motorcycles come based on the same 1,170 cc air/oil-cooled 2-cylinder four-stroke engine featuring DOHC cylinder head, four valves and two camshafts and shaft drive. This powertrain is known to deliver a maximum power output of 109 Hp at 7,520 rpm and a peak torque of 119 Nm at 6,000 rpm. It comes mated to a six-speed transmission. The engine propels the motorcycles from 0 – 100 km/hr in just 3.5 seconds. Both bikes are capable of achieving a top speed of 200 kmph. 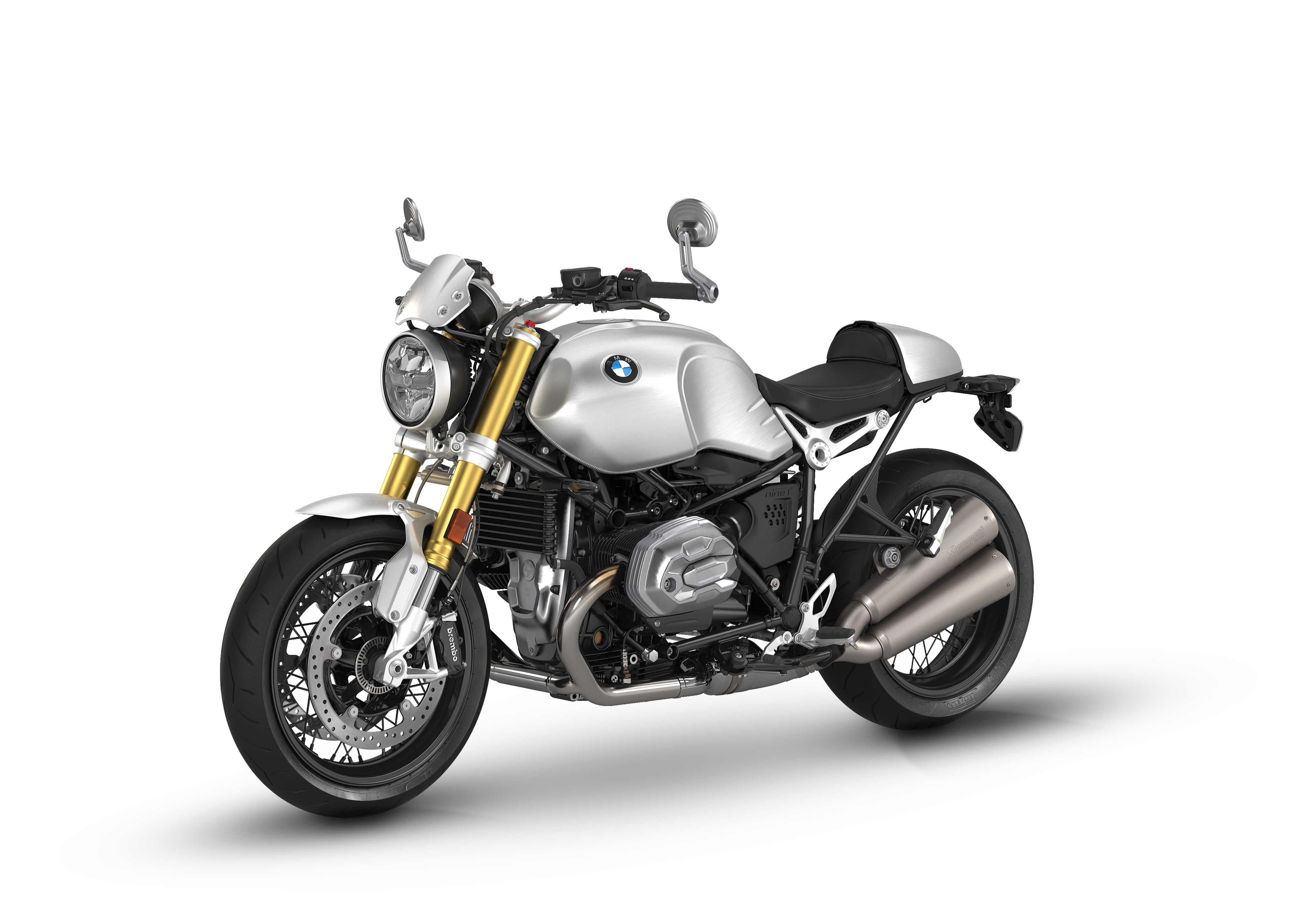 "We are delighted to add yet another exciting new facet to the BMW Motorrad heritage world of experience in India, one that inspires nostalgia among enthusiasts to this day," Pawah added.

Some of the key features on the bikes include two standard riding modes – ‘Rain’ and ‘Road’, Automatic Stability Control (ASC), ABS Pro including Dynamic Brake Control (DBC) and a new suspension strut with travel-dependent damping (WAD) is now available as standard.

The bikes come with a standard warranty for ‘three years, unlimited kilometers. There is also a Road Side Assistance, a 24x7 365 days package available at an additional cost.