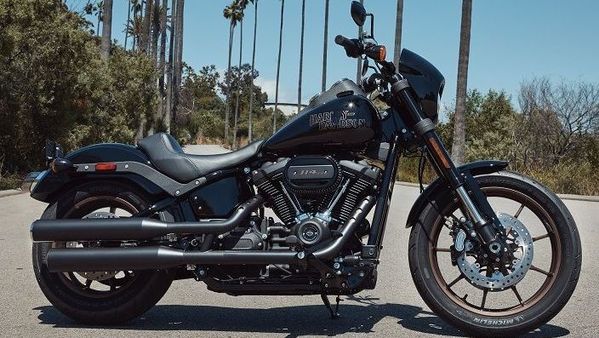 Harley-Davidson India has launched the 2020 Low Rider S BS 6. The motorcycle has been priced at ₹14.69 lakh (ex-showroom, Delhi).

In the latest 2020 avatar, the Low Rider S has been given two colour options - Vivid Black and Barracuda Silver.

In terms of mechanicals, the new Low Ride S runs on a Milwaukee-Eight 114 engine which displaces 1,868 cc and V-Twin configuration. The engine develops 155 Nm of torque at 5020 rpm. Like rest of the engines in the Harley's line-up, this unit uses Electronic Sequential Port Fuel Injection (ESPFI). It is teamed-up with a 6-speed gearbox. It goes without saying that this is a BS 6 complaint engine.

The 2020 Low Rider S features a fully blacked-out theme, unlike the regular Low Rider motorcycle which gets a generous chrome treatment on its body panels like the engine, exhaust and handle-bar. The Low Ride S, on the other hand, is a slightly more premium offering which look more sporty thanks to its dark theme and slightly different styling. It features a small headlight cowl at the front, single seat, and different handle-bar, besides the sporty paint scheme.

Apart from this, it gets matte dark bronze finished cast aluminium wheels which makes it look even more appealing. 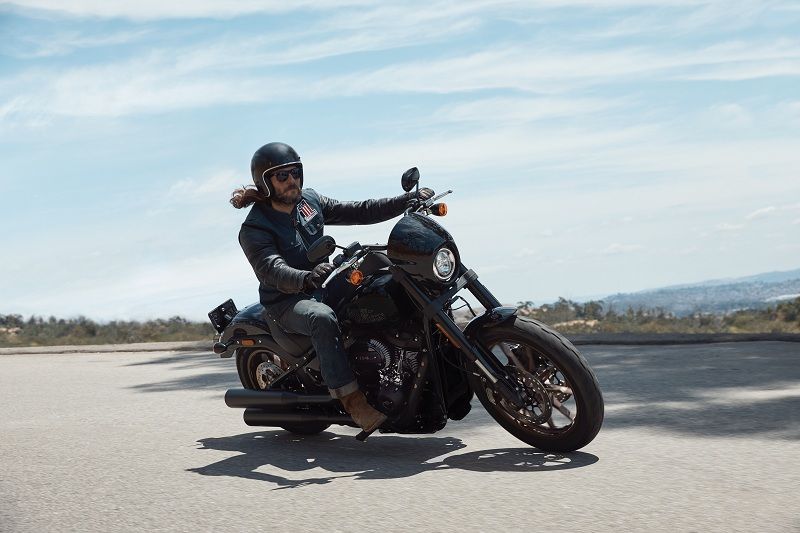 “The look of the new Low Rider S is really rooted in the legacy of the Low Rider models of the 1980s, that has a devoted following which has spread world-wide from origins in Southern California, and in the recent Dyna-based Low Rider S model," said Brad Richards, Harley-Davidson Vice President of Styling & Design. “We’ve applied that coastal style and performance-first attitude to the Softail chassis to create a Low Rider S that’s more powerful and agile than ever, with a heavy dose of tough-as-nails attitude."

The motorcycle features 28 degrees rake angle for a slightly sportier handling in comparison to the the regular Low Rider motorcycle which gets 30 degrees rake angle. Some of its major equipment includes a 43 mm USD front fork, and a twin-disc front-brake setup like the Harley-Davidson Fat Bob. It rolls on 110/90 section tyre up front, while at the rear it gets a 180/70 section tyre.

In other recent reports, the company is developing two all-new bikes, a cafe-racer and a flat-track inspired model. (Read more on it here)