Watch: Mercedes releases drive footage of AVTR concept EV. And it is incredible 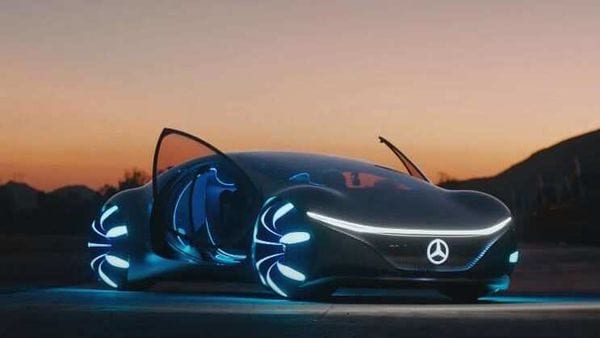 Mercedes-Benz AVTR showcases what advancements in technology can hold for future cars. (Photo: Screengrab from video posted by Mercedes-Benz)

Once upon a time, Daimler had showcased what it believes cars of the future should look like and the Mercedes-Benz AVTR had received an incredible reception when it was first revealed in January of this year. And while Covid-19 may have forced most of the world indoors, the German auto giant has been busy working on the ultra futuristic vehicle and recently revealed a drive footage of the car that is absolutely surreal.

Named after environmentally-conscious sci-fi film Avatar, the Mercedes-Benz AVTR is designed to showcase a melding of human and machine interaction for a mode of transport “in the very distant future," according to the German carmaker.

That distant future may not be all that distant anymore with the recently-released showcasing what the concept car is also about - a whole lot of technology that is hitherto unseen. After all, the main control for the car is managed by a pulsating sensor in the center console!

Mercedes says AVTR has a 'revolutionary' battery technology that claims to be unlike anything in production currently although the company has been tight-lipped about the details apart from the fact that it based on graphene-based organic cell chemistry that is completely clean of rare earths and metals and that it is completely recyclable. 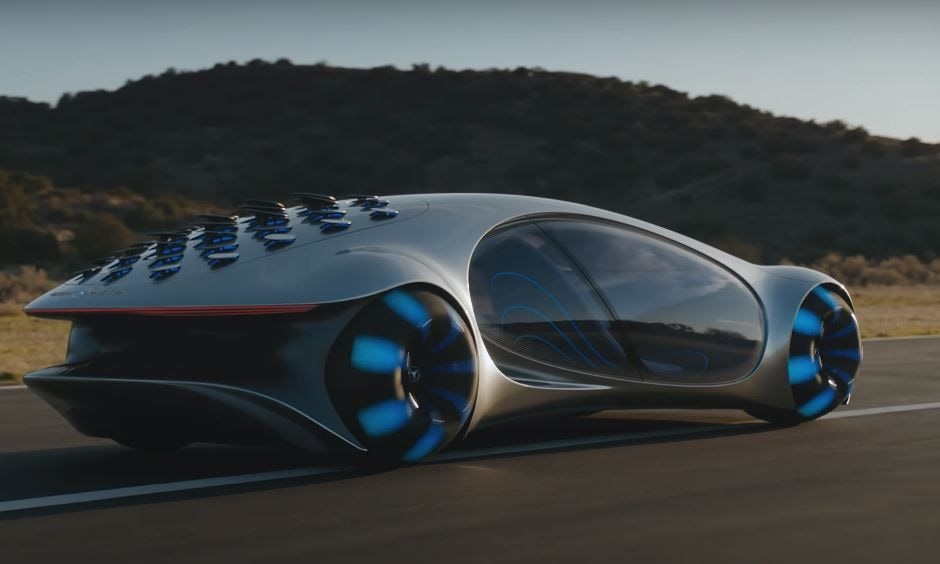 What it has revealed, however, is a steering system - there is no conventional steering wheel - that is every bit as futuristic as the vehicle itself. "Instead of a conventional steering wheel, the multi-functional control element in the center console allows human and machine to merge," the company states. "By placing the hand on the control unit, the interior comes to life and the vehicle recognizes the driver by his or her heartbeat and breathing."

That the AVTR features a lateral crab-like movement was already revealed back in January and while fans of the car maker as well as the movie have both been waiting eagerly to see if the vehicle itself will make debut in the sequel, for now, the video released by Mercedes will have to do.