The Qualcomm chip will help the Volvo, Honda and Renault cars with a different set of improved functions.
By : HT Auto Desk
| Updated on: 05 Jan 2022, 10:25 AM 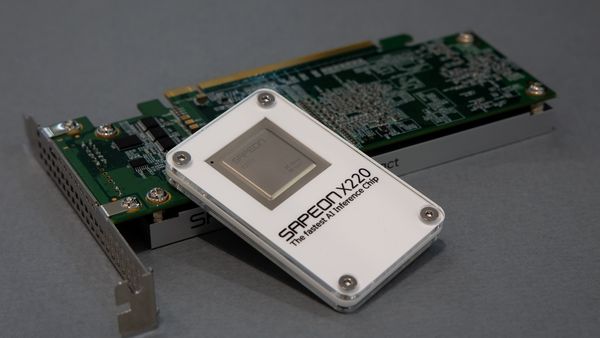 Microchip manufacturer Qualcomm Corp on Tuesday announced that it has signed deals to supply chips to automakers Volvo Group, Honda Motor Co Ltd and Renault SA. The company claimed that this move will accelerate its push to partner with legacy automotive firms digitizing their product lines.

The chip procurement deals come at a time when the auto industry around the world is suffering a major crisis due to a semiconductor shortage. Qualcomm has been known for making mobile phone chips. However, the company has now created a wide range of automotive offerings, from self-driving car chips to semiconductors for digital dashboards and infotainment systems.

At the Consumer Electronics Show in Las Vegas, Qualcomm said it has reached a deal with Geely Holding-backed brands Volvo and Polestar to use its Snapdragon Cockpit chips and an operating system from Alphabet Inc's vehicles starting later this year.

As the company claims, this deal will allow Volvo’s electric SUV, which is set to enter production this year, to tap into hands-free use of Google Assistant and navigation with Google Maps. Also, these chips enable the cars' software to be upgraded through over-the-air (OTA) updates.

Honda will start using Qualcomm's cockpit chips in its vehicles that will hit roads in 2023. Renault on the other hand has agreed to use Qualcomm's automotive technology but did not give specifics of which chips or when its vehicles using them would arrive.

The tech giant also said on Tuesday that it has created a new chip and system for computer vision, which uses cameras on the car and artificial intelligence to help with safety functions like automatic lane control.