Ford’s exit to spread of EVs: Moments that defined Indian auto industry in 2021

Despite issues like Covid-19 pandemic and global chip crisis, 2021 has been an eventful year for the Indian auto industry in many ways. Most significant of them has been the increase in sales of EVs as choice for personal mobility.
By : Sabyasachi Dasgupta
| Updated on: 31 Dec 2021, 14:22 PM 2021 saw the exit of Ford Motor as a manufacturer in India, while electric vehicle sales jumped amid rising fuel prices. The Centre also introduced vehicle scrapping policy to phase out old vehicles in an attempt to cut down pollution.

The second Covid-19 pandemic year has been a mixed bag for the Indian auto industry. Among several positives, there were few concerns for the auto manufacturers this year. 2021, just like the previous year was largely affected by the Covid-19 pandemic which resulted in lockdown across the country for months. Sales for auto manufacturers took a downslide due to the impact of the pandemic as well as the global supply crisis that rose out of it.

Besides the overall impact of the pandemic, the Indian auto industry witnessed an eventful year. While there were several highs despite a lot of challenges, there were a few moments which bore the mark of turbulence in the industry. Here is a look at some of the moments that defined how the auto business has gone for Indian manufacturers this year.

Covid-19 lockdown implemented since March 24 this year due to the second wave saw the auto industry register a first, which no one would want a repeat in future. Not a single car could be sold due to the lockdown in the month of April as businesses took a heavy hit due to the pandemic. Factories were kept shut, dealerships remained closed while people across the country stayed at home, resulting in an unprecedented month for the industry. 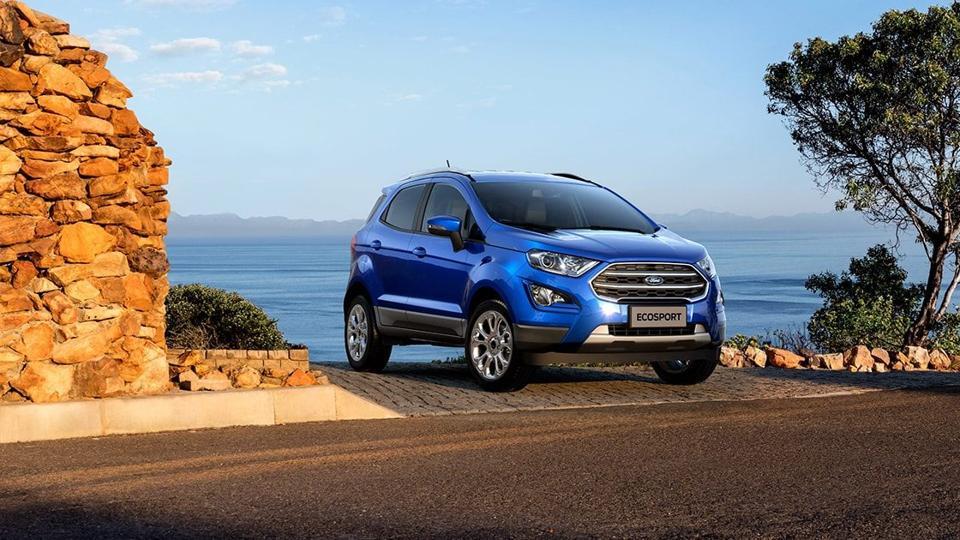 US-based Ford Motor became the latest foreign carmaker to bid farewell to India. Ford India decided to stop making cars for the Indian market on September 9 this year citing operating losses of more than $2 billion over the past 10 years. Ford's operations at its Sanand and Maraimalai plants have been stopped, and the company is in talks with other carmakers in India to lease out these factories. However, Ford had said that it will continue to bring in its cars through the completely built unit (CBU) route, which will also include its high-end models like Mustang. When Ford left India, the carmaker was selling models like Endeavour, EcoSport, Figo, Figo Aspire and Freestyle in India. 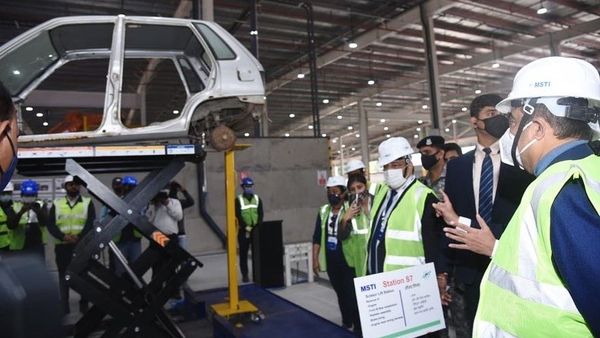 In an effort to phase out old cars from Indian roads to cut down vehicular pollution, the Centre has finally implemented the long-awaited vehicle scrappage policy for vehicle owners. Prime Minister Narendra Modi officially launched the policy back in August, months after it was proposed in the Union Budget by Finance Minister Nirmala Sitharaman earlier this year. The policy makes it mandatory for vehicles to undergo fitness tests in automated fitness centres after 20 years in case of personal vehicles, and after 15 years in case of commercial vehicles. The norm for fitness tests of old vehicles differs from state to state. In Delhi, the National Green Tribunal (NGT) has passed an order to ban all diesel vehicles that are over 10 years old from plying on the roads. 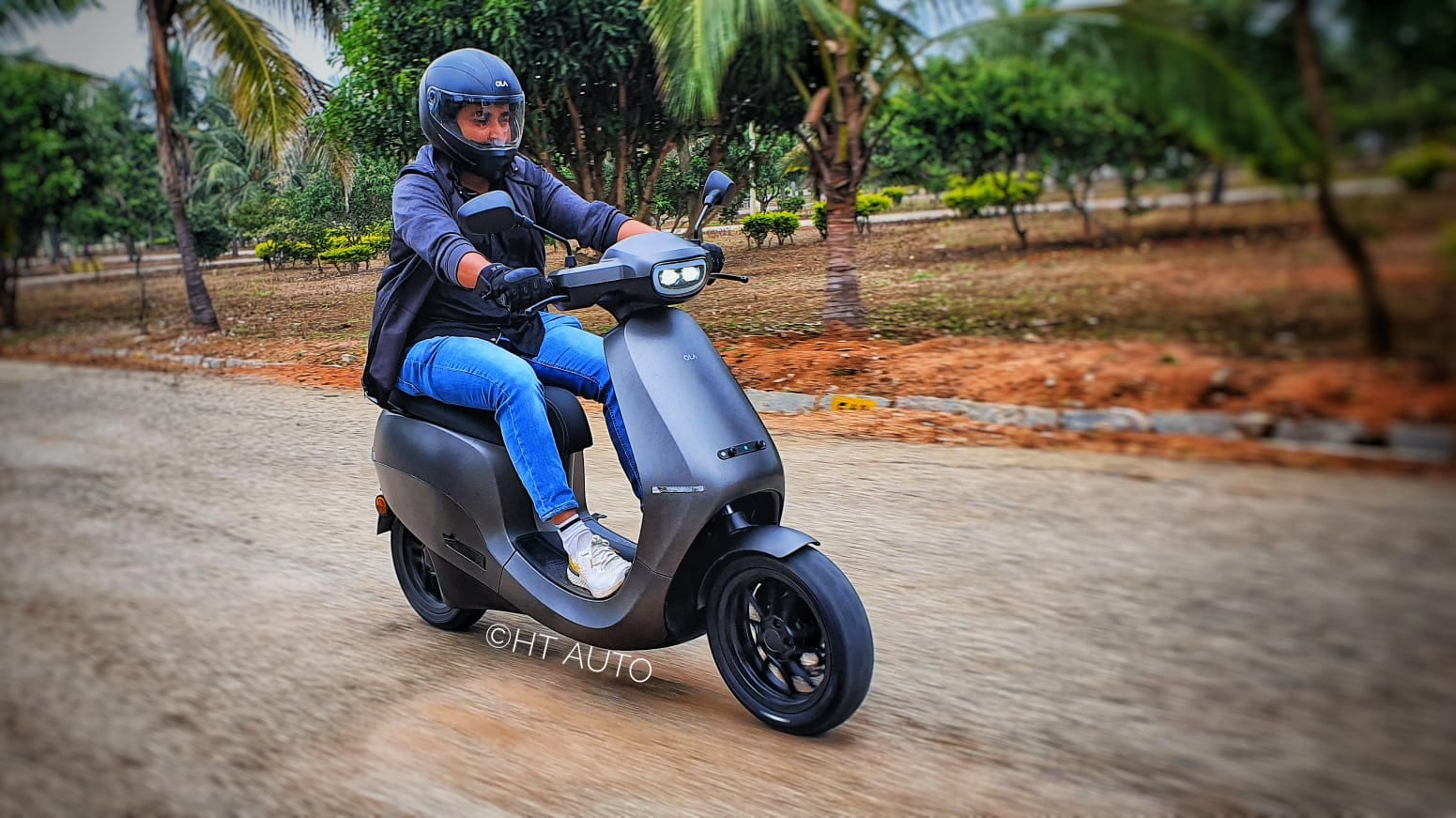 Ola Electric made its debut in the EV space in India with the launch of its first products S1 and S1 Pro electric scooters.

Electric vehicles and its supportive infrastructure may still be at a nascent stage in India. However, it has not stopped people from buying EVs, especially electric two-wheelers, this year. The sale of EVs has seen an unprecedented rise in the past 12 months. Since April this year, around 1.98 lakh units of electric vehicles have been sold till the start of this month. Last month was the first time that the industry saw sale of more than 40,000 EVs in India. As many as 42,067 units of EVs, four and two-wheelers included, were sold in November alone, compared to just 12,858 units during the same period in 2020. Several new players have also entered the fray. The most significant addition has been that of Ola Electric, which launched its S1 and S1 Pro electric scooters this year. In the four-wheeler space, German carmaker Audi came out with as many as five electric models, the most by a carmaker in India this year.

MARUTI'S NO TO EVs YET

Despite a rise in sales of electric vehicles, thanks to wider adoption of electric mobility at a time when the fuel prices have shot through the roof, India's largest carmaker has decided to wait and watch before joining the EV space. Maruti Suzuki, which holds the majority stake when it comes to four-wheeler passenger vehicles, wants to ensure that it can sell EVs in mass volumes before taking the call. Maruti Suzuki India Limited Chairman RC Bhargava said that several factors will have to be assessed before a decision is taken. “We won't want to launch an EV and sell 200, 500 or even 1,000 unit a month. Ideally, I would want to sell at least 10,000 units," he had said. Incidentally, one of Maruti's rivals Tata Motors currently holds majority stake in the four-wheeler EV space. last month, Tata Motors sold 1,751 units of electric vehicles, more than four times the number it could sell in November last year, thanks to the popularity of its Nexon EV and Tigor EV.

The second year of the pandemic saw the rise in personal mobility as well in India. As people mostly avoided crowded public transport to maintain social distancing and stay safer, it gave rise to a new segment of vehicles in the country. Family cars, like MPVs, became a choice for many. But with the popularity of SUVs rising more than ever, Indian carmakers decided to add three-row SUVs to their portfolios to cater to this need. Tata Motors was the first to come out with its model - the Safari SUV. Hyundai followed next with the launch of Alcazar, a three-row model based on Creta. Mahindra too upgraded their XUV500 to XUV700, a three-row premium SUV, in August this year. By the end of the year, Kia India also unveiled its three-row SUV Carens, which will be launched early next year. Expect more carmakers to launch their models in this category in coming days.