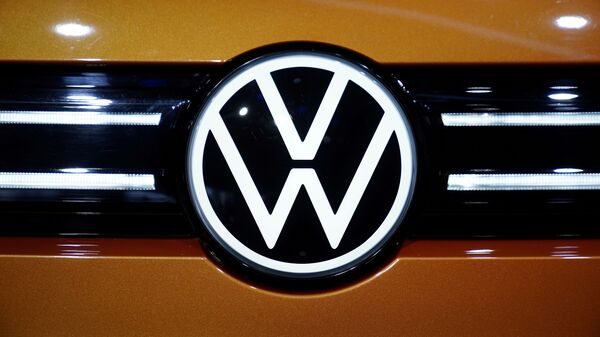 Volkswagen being one of the major automakers in the world is also working on autonomous driving technologies.

Volkswagen CEO Herbert Diess believes the global auto industry will see widespread penetration of autonomous driving technology within 25 years. He also said that Volkswagen being one of the major automakers in the world is aiming to strike partnerships with different companies and startups to increase its self-sufficiency in software and to add such features as brand-specific voice assistance to its cars.

(Also Read: Volkswagen mid-size sedan for India to have its global unveil on March 8)

If the electric powertrain is one of the major disruptive technology the auto industry is working upon for the last couple of years, self-driving technology is on the other side of the coin. Several automakers have been already offering semi-autonomous driving assisting software in their vehicles. However, fully autonomous driving software is yet to be available in any vehicle. But with several automakers working on those technologies, it is expected to be incorporated soon. Volkswagen being one of the major automakers in the world is also working on such technologies.

Herbert Diess also said that Volkswagen is working on an ID Space Vizzion pure electric sedan and an SUV variant for the North American market. The carmaker also mulling plans for its ID 3 Cabriolet, said Diess.

Several automakers including the legacy players such as Ford, General Motors, Toyota, Nissan along with relatively new auto-tech players like Tesla, Rivian are focusing on electric pickup trucks. Volkswagen CEO Diess too has indicated that it might be a good idea for the German auto giant to venture into the same territory.

In that case, we can expect a future Volkswagen electric pickup truck similar to Ford F-150 Lightning. However, Diess didn't confirm anything about the electric pickup project.