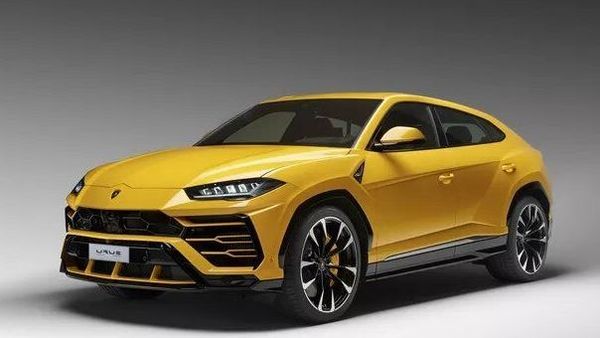 Lamborghini recently announced that year 2019 was a very successful year for the company. The performance car maker said it had sold a total of 8,205 cars across the globe in the period between January 1, 2019 to December 31, 2019. And selling these many cars for an ultra-premium brand such as Lamborghini isn't a number that can be ignored.

When compared to the previous year sales, Lamborghini recorded a whopping 43% jump in sales. So what exactly did the company change in its line-up during this period?

Well, the company revealed the Urus SUV in late-2017 and it was introduced in the line-up as a 2018 model. But who could've guessed that an SUV will drive mental sales for a brand which made its name for world-class supercars.

As for the numbers, majority of the 2019 sales were driven by the Urus which accounted for 4,962 units. In comparison, the Urus finished ahead of Huracan's 2,139 units. While the third most selling model was the Aventador which stood at 1,104 units.

The gap between the world's top selling Lamborghinis suggests that Urus has become one of the most significant models in the company's line-up. Also, Lamborghini was actually one of the first supercar makers to cater to the evolving demands in the luxury SUV segment and this was enough to give Urus a head start.

The brand's global turnover grew by 28% to 1.81 billion in 2019 from 1.42 billion, a year before. Lamborghini also went on to receive the Top Employer Italia certification for 7th year in a row.

(Also Read: Stuck at home due to coronavirus? Here are 10 car photography books you can read)

The Urus was launched back in 2018 in India, and was given a price tag of ₹3.10 crore (ex-showroom). Its deliveries started in September 2018 and with-in a year, Lamborghini managed to find 50 customers for Urus.