Lucid's debut Air model is slated to enter manufacturing later this year for delivery in early 2021.The car claims to have a range of up to 400 miles which makes it a direct rival of Tesla Model S Long Range Plus.
By : HT Auto Desk
| Written By : Deepika Agrawal
| Updated on: 18 Jun 2020, 04:30 PM 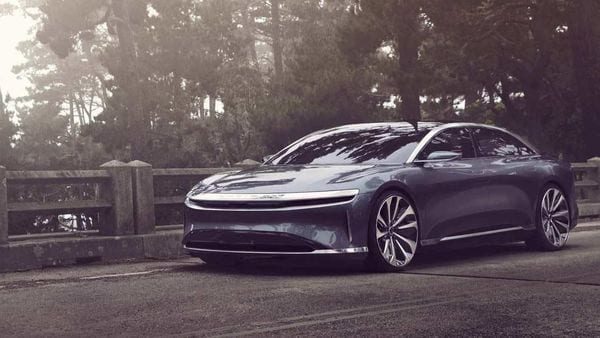 The debut Air model, which is expected to sell for more than $100,000, can be ordered online. Photo courtesy: Lucid Motors

Just like timelines of most automakers in the world, Lucid Motors' scheduled plans for its Air electric sedan were pushed behind owing to Covid-19 pandemic. The carmaker was previously scheduled to unveil the production version of the Air at the New York International Auto Show which got cancelled due to the pandemic. However, the Air EV is set to be digitally unveiled on September 9 when details, including pricing and specifications, of the car would be officially revealed.

Lucid's debut Air model is slated to enter manufacturing later this year for delivery in early 2021. The car is expected to cost in excess of $100,000 and will be available for purchase online. As reported by Electrek previously, Air will be equipped with a more than 900V system and have up to 400 miles of real-world range. This makes the car a direct rival to Tesla Model S Long Range Plus which was recently crowned as the first-ever EV to achieve a full range of over 400 miles. 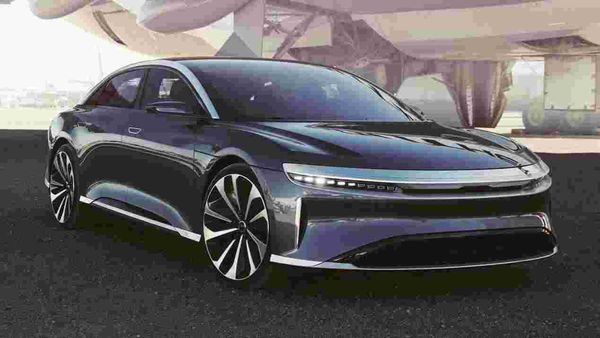 If things go as planned, a luxurious new electric sedan will roll off its production line by this year’s end. Photo courtesy: Lucid Motors

As for Lucid's purpose-built EV production facility in Arizona, the company says it is on schedule for completion this year. The factory is being installed with major manufacturing components and brand-new production equipment over the past month. Lucid is targeting a production volume of 15,000 to 20,000 vehicles per year initially, but its plant is being designed to eventually make as many as 380,000 vehicles which is more than the roughly 367,500 vehicles Tesla delivered last year.

If things go as planned, a luxurious new electric sedan will roll off its production line by this year’s end. "Although we are experiencing an unprecedented time in our history, the determination of this company’s employees in developing a game-changing electric vehicle burns ever more brightly," Lucid Motors CEO and CTO Peter Rawlinson was quoted as saying by TechCrunch.