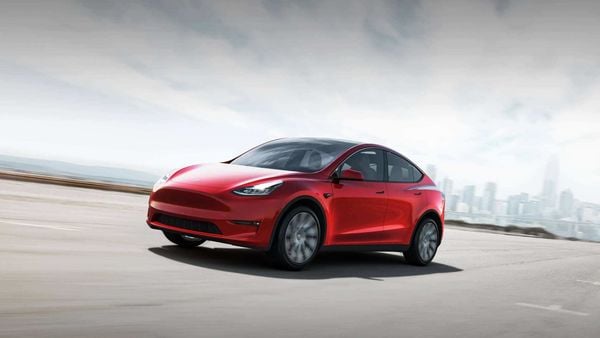 There is not much new in the concept of leasing vehicles in current times but Tesla may have entered the game a tad late. Building on the thought process of 'Better Late Than Never', the EV giant has now launched its Model Y SUV under a lease scheme. The company had already started offering Model 3 on lease in August of 2019 - a year after the car was first launched, but it is the Model Y that is expected to benefit the most from leases.

While the Model 3 is Tesla's most affordable offering and has propeled the company to newer heights, Model Y has a more premium price tag. It recently received a price cut which saw the base price coming down to $49,990 from $52,990 but for those who may yet have concerns over dishing out this much money, the option of leasing could work out to be practical.

Leasing Model Y is available in the US and starts at $499 per month. This involves a cash down amount of $4,500 and lease period is for three years and covers 10,000 miles (approximately 16,000 kilometres).

US media reports suggest that opening Model Y to lease is a way for Tesla to trigger demand. The Model Y is clearly a product of prime importance to the company that has raced towards becoming not just a market leader in EV space but one that has seen its stock prices go through the clouds. Critics have repeatedly claimed that the stock prices are over-inflated and that Tesla will have to manufacture and deliver a very high number of cars to justify the price tag. Thus far though, Tesla has managed to push forward in a steadfast manner and the Model Y - despite its more premium price tag vis-a-vis Model 3 - is the one car that the company has pinned a lot of hopes on.

Model Y has a range of 315 miles (506 kms) on a single charge and can seat seven adults with an optional third row. It locks horns against Ford Mustang Mach E.